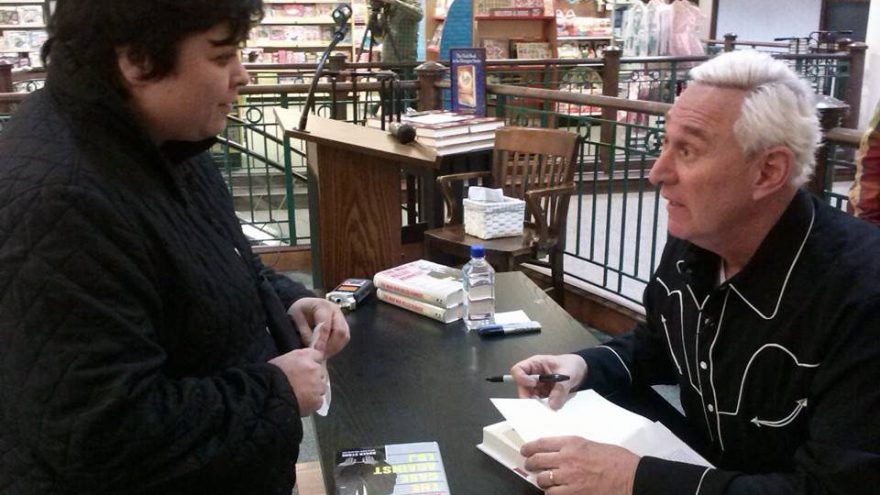 
Over the weekend, the FBI arrested, longtime Trump ally, Roger Stone.  While Stone peacefully surrendered, many have questioned the execution of how he was brought in.  For instance, why were so many agents needed to bring in someone who has shown no signs of being a flight risk? Also, how did CNN know to send a  camera crew to Stone’s home, to film the event, while it was still dark out?

Perhaps the most important question that needs to be answered is why the arrest happened in the first place, as no media outlet has been able to provide evidence that Stone acted inappropriately.    The Daily Caller noted the following.

Stone, who got his start in politics working for former President Richard Nixon’s campaign, is not accused of colluding with WikiLeaks or with Russians, or even of knowing in advance that WikiLeaks specifically would release Democratic National Committee and Podesta emails.

While this is a sad situation, bordering on the corrupt, there has been a possible bright spot that has emerged. According to the The Gateway Pundit, Hillary Clinton has been emboldened by the news, and is considering yet another run for President.

I’m told by three people that as recently as this week, she was telling people that look, given all this news from the indictments, particularly the Roger Stone indictment, she talked to several people, saying ‘look, I’m not closing the doors to this

11 thoughts on “The Witch Hunt Continues!”