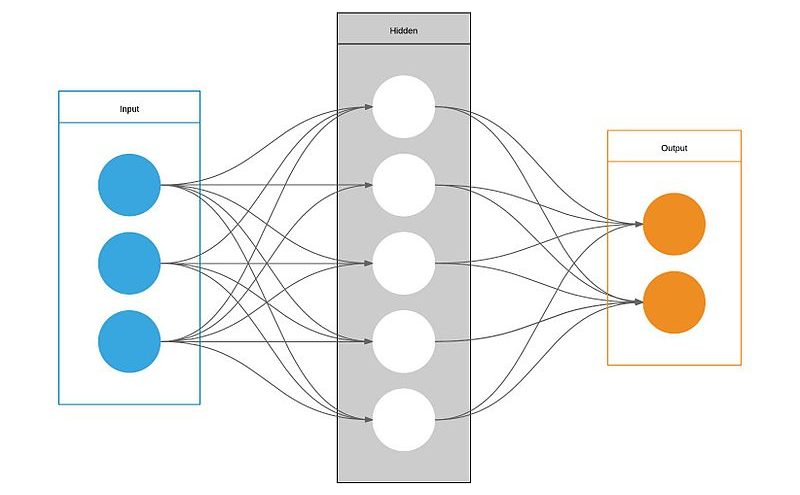 Last week, Katherine Miller at BuzzFeed published an essay on how the 2010s “broke our sense of time.” On the same day, Georgetown University released a survey showing the average voter thinks we are “two-thirds of the way to the edge of a civil war.”

I have no idea what the “edge” of a civil war is, but I do think we are at a moment of serious discontent in the country, and I think it is directly related to the point of Miller’s essay about algorithms reordering our lives. Facebook, Twitter, Instagram and the rest of the internet now show us content in a timeline designed to increase our interaction and our clicks. Their algorithms have taken us out of chronology.

With the algorithm, what is old can be new again. Things that happened a week ago appear repeatedly in our timelines as if they are fresh and new. People now visit places that they see repeatedly on Instagram because others are going there. People get mad at news because news is designed to get them mad. Hate clicks generate revenue for news sites. Outrage holds your attention.

The algorithm feeds the fire. Teen suicide rates have climbed since the introduction of the iPhone — the moment our national addiction to screens began. People used the blame the 24-hour news cycle. Now we have the algorithmic news cycle, where news from two years ago can show up like it is new to drive anxiety and outrage. Kids on Instagram and Snapchat can now, over and over again, relive the images of their friends at the parties they didn’t even know were happening, driving their depression. Their parents can see the selectively edited footage of a news event designed to drive their outrage and then continue seeing it over and over as others share it. None of it slips by unseen.

Social media companies share some of the blame for taking us out of chronology and putting us into algorithms designed not to show us new, interesting stuff but to keep us using sites and services — to keep us clicking.

Add to all of this the decreasing tolerance for Grace, and the situation is spiraling chaotically toward violence. Each of us is now defined by the worst thing we have done, which is helpfully recirculated by others on social media. There is no need to improve or grow up because we will never be credited with doing so when one person with a social media audience can tie us back to the worst thing we have done. College athletes are now routinely destroyed for things they did as teenagers. Guys raising money for charity are blackballed by decade-old tweets from when they were going through puberty. The algorithm amplifies the damage.

There is, of course, a cure for this, but it is one no one has incentive to provide when everyone and everything is now anchored in the digital. Get offline and into your community. Scripture says to seek the welfare of the city in which you are in exile, and there you will find your welfare. But too few are doing that because the city has no algorithm. It has something worse — physical human beings. We would all rather stay online in digital communities we have created, filled with usernames and faces that look and think like us and share our interests and feelings.

Unplugging, however, may be our only hope. Our Facebook friend is not going to bring us dinner when we are sick or water our flowers when we are gone. The actual human being next door just might. That requires we get to know them, appreciate them despite their differences and dare to live a chronological existence with them, where yesterday stays yesterday and tomorrow is something we can look forward to together. Tomorrow has an actual sunrise that we can appreciate with a physical smile on a physical face in a physical place unique to us — not shared by thousands in an Instagram algorithm and hashtag.