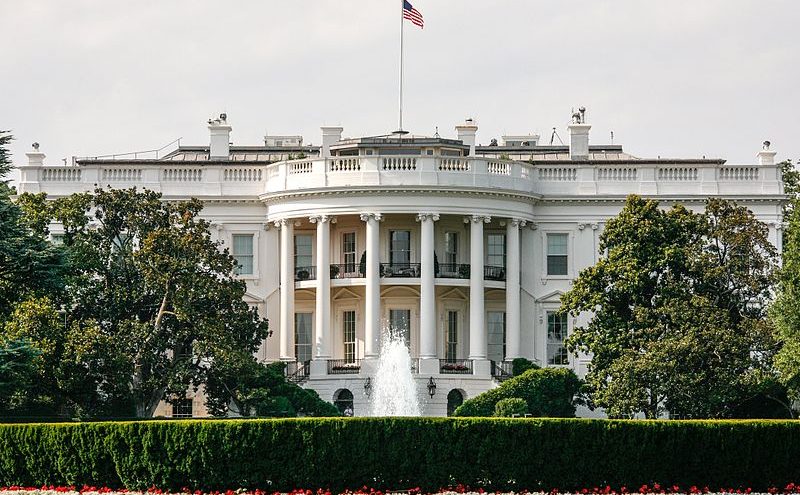 Still, I do not see an impeachable offense. If I saw one, I would not support the President. What I see are a bunch of people who have long despised the President, have never come to terms with him and are still angry. I am unaware of any person on the national stage right now tweeting “I cannot believe you could support him” who was not thinking the same thing in 2016. What I see is a group of people who have interpreted every single thing the President has done in the worst possible light and are continuing to do so. What I see are the people who were wrong about Hillary Clinton winning, wrong about Russia working with Trump to steal the election and wrong about so many other things now doubling down in self-righteousness with very little humility and absolutely no charity. A lot of people outraged at evangelicals sticking with Trump are modeling a graceless hypocrisy and a sinful impatience.

What I also see is a Democratic Party and a media operation that started saying we were at a turning point in February 2017 suddenly start talking about impeachment, which they have actually been doing consistently since 2017. They have wanted this moment all along. We have reached so many turning points, breaking points, tipping points, bombshells and surprises that Washington should resemble Beirut circa 1988.

Why should anyone trust a media fixated on the President's lies when the media has consistently lied, exaggerated and pushed Democrats' talking points? Should we forget CNN pushed out on social media the man who alleged Trump had killed more people than Hitler? Should we forget that the mainstream press that focused on Trump's words as precursors to violence gave no similar treatment to Democrats' words after the Hodgkinson shooting? There's neither balance nor fairness. There is a nonstop quest to deliver vengeance to Trump for daring to hurt the press corps' feelings.

The offerings from this presidency are largely normal, even if the President's behavior is not. The media has been relentlessly amplifying chaos, division and more. We're in a satanic feedback loop of biblical donkeys in Washington fueled by a bunch of thin-skinned people, and the President is not the cause of it. If Mike Pence were president instead of Trump, we would have the media attacking him for his wife's career choice and pushing fake racist attacks on him. Oh, wait! They already are.

I take seriously that there is real truth. I think we have an obligation to find it. I will move slowly. I will pay attention to the voices of the credible. If I think the President has committed an impeachable offense, I will wrest myself off the bull in the china shop into the shards of glass and broken china. But I am not there. Even if I get there, I suspect most conservatives never will because the media has done an amazing job destroying its own trustworthiness with Americans.

15 thoughts on “The Perpetual Crisis Machine”