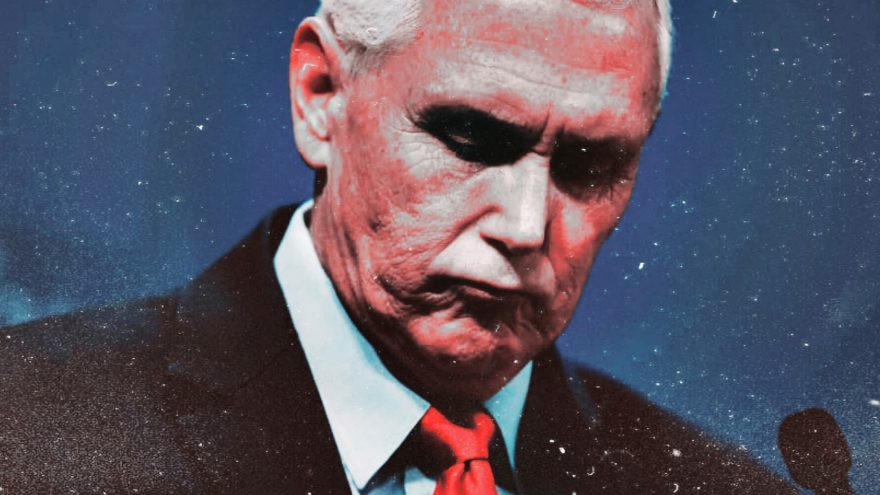 
With the Justice Department already having tapped two special counsels for an investigation into both former President Donald Trump as well as President Joe Biden for their handling of classified documents, now, another name joins that list as classified documents have been found in the home of former Vice President Mike Pence.

The discovery comes as Pence’s lawyer is reported to have found roughly a dozen documents marked as classified in his Camel, Indiana home last week. These documents date back to his time as Vice President from 2016 up until 2020.

According to CNN. A search of Pence’s Indiana home, as well as his office at Advancing American Freedom. a political advocacy group, have already been conducted.

There were files not believed to be classified or sensitive information retrieved from Pence’s home by the FBI. Nothing with any classified markings were found at his Advancing American Freedom office.

On January 19th, after Pence had put the classified documents into a safe, they were retrieved from his home.

Today, the former Vice President informed Congress about the discovery of classified documents from last week.

This is still a developing story, Inside Scoop Politics will provide updates when they’re made available.