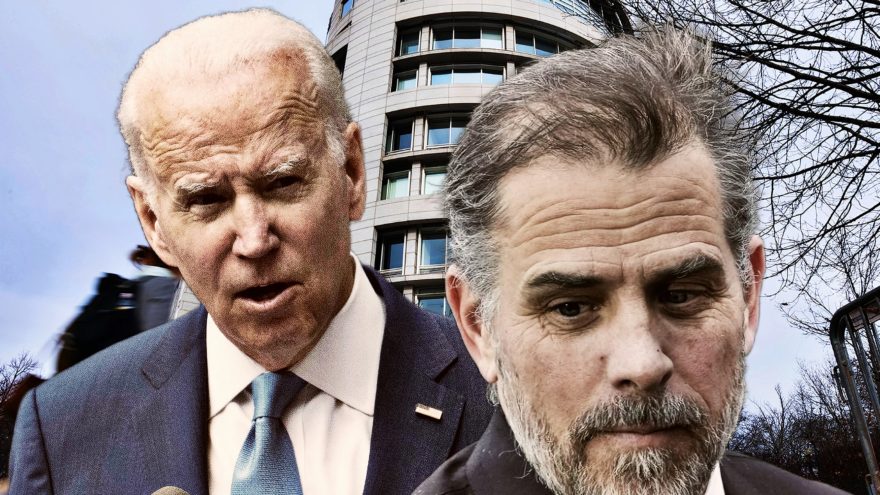 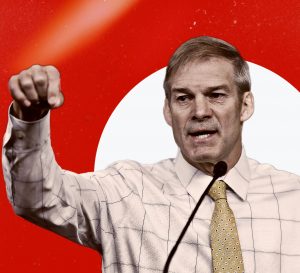 Jim Jordan breaks down exactly how many Americans who watched the fall out of the Mar-A-Lago FBI raid are feeling. While it was alleged that Trump had documents in his Mar-A-Lago home that he should not have had, the FBI was extremely aggressive, and broke open Trump’s safe and went through him teenage son’s bedroom in an attempt to find documents that they were unable to find.

However, Biden’s Delaware home was not subject to the same excessive searching that Trump’s home was, which many many Americans realize a double standard in how the two different situations were handled.

Isn’t it interesting that we didn’t know about Joe Biden’s classified documents scandal until after the midterm elections?

At this point, where did Joe Biden NOT have classified documents?