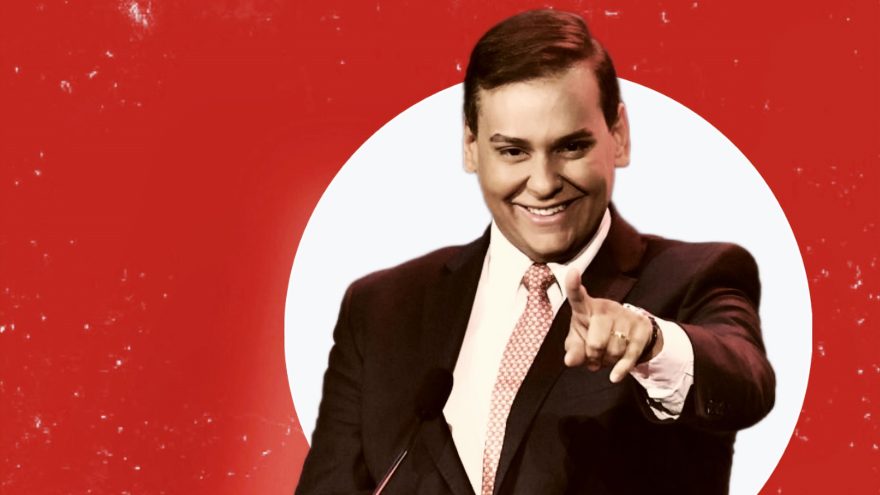 
2023-01-16 – At the beginning of the month, Congress started up with a new class of members and took their time electing a Speaker of the House in what became a historic election. One new member, Rep. George Santos (R-NY), has gained unwanted notoriety over questions arising on his résumé and now his name. After reports of lies on his résumé, Santos has had both Democrat and Republican lawmakers come out in demand he resigns. Though it seems, Santos is set to be the odd man out as he has no plans of resigning, as seen in a recent tweet.

Who is George Santos?

George Santos is the 34-year-old openly-gay son of Brazillian immigrants. This year he comes into the House of Representatives as a freshman elected in November to serve New York’s third district which serves a small portion of Queens and a large portion of the North Shore of Long Island in Nassau County. He is a Trump supporter and had even attended the January 6, 2021, Trump Ellipse rally. One component of his résumé we do know is that one of his confirmed jobs  – Harbor City Capitol – has been accused of being a Ponzi scheme by the Securities and Exchange Commission.

What has he lied about?

Santos, if that is his real name, has lied about quite a bit. It starts with his résumé – in which he claims to have graduated from Baruch College and to have worked at Goldman Sachs and Citigroup. Though these were all, according to Santos during a media tour on December 26, “a little bit of fluff” as he never graduated from college or worked at Goldman Sachs or Citigroup. Santos had also lied about his heritage, which he had claimed included Jewish roots and that he had descended from refugees fleeing the Holocaust, though there is no evidence to back up this claim. Santos also claimed that he had started and ran an animal rescue charity, though there was no registration for such a thing.

New details have now emerged on the whole situation. The first, was a tweeted video showing Santos using a different name. And while it was a popular “joke” of sorts going around as Santos started his new job the first of the month – it may no longer be a joke. Posted by the Twitter account, Patriot Takes, Santos was seen addressing a panel during an NYC event for “Walk Away LGBT,” an organization for conservative members of the LGBTQ community, using a different name. In the video, George Santos is seen introducing himself as Anthony Devolder before asking the panel a question during the event. His name and details surrounding that have not been fact-checked as his birth certificate has not been made public.

Then Thursday, former GOP Representative Adam Kinzinger started a petition to get Santos to resign. This started after Santos had appeared on the War Room: Pandemic podcast with Florida Representative Matt Gaetz. During the podcast, Santos had claimed he would resign if more than 142,000 people, the same amount that voted him into office in November, signed the petition for his resignation.