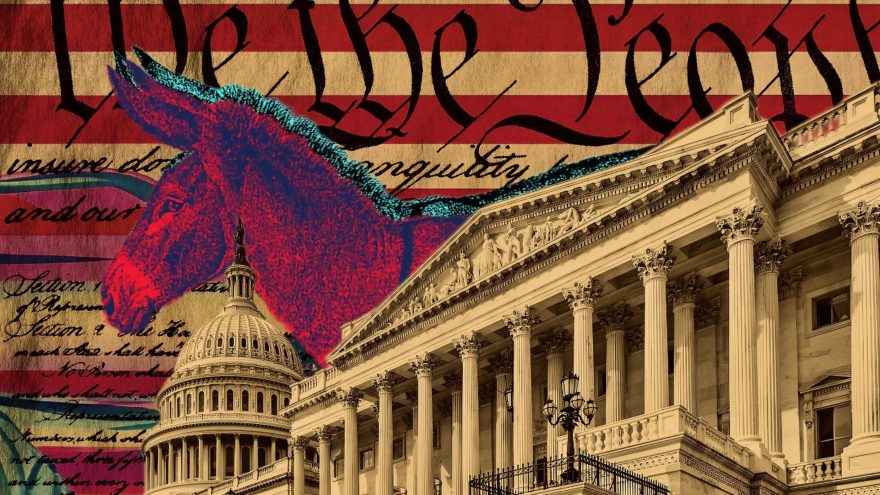 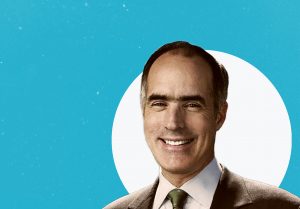 Bob Casey Jr. has been serving as a Sentor from Pennsylvania since 2007. Prior to serving in the Senate, Casey served as the Auditor General and Treasurer of Pennsylvania and as the state’s Secretary of Education. As a Senator, Casey has focused on issues such as healthcare, education, and economic policy. He is known for being a moderate within the Democratic Party and has often been willing to work with Republicans on legislation.

Republicans are likely to try to increase their efforts in 2024 to regain a seat in the swing state of Pennsylvania following the loss Dr. Oz suffered to John Fetterman during the 2022 Midterm elections. David McCormick, who came up just short of being the Republican Senate candidate before narrowly losing to Dr. Oz is a name that has been mentioned when discussing who can potentially take Sen. Casey’s seat if he chooses to run again in 2024.

Last week Sen. Casey announced that he has been diagnosed with prostate cancer and will have surgery in the coming months.  He said his prognosis for a full recovery is excellent and plans on seeking re-election.  If there is a downturn in his health, however, there is certainly a chance that his campaign plans could be forced to change.  For now, Sen. Casey looks to be a sure bet to run for a third term, but unfortunately, his precarious health situation could be an impediment to his quest.