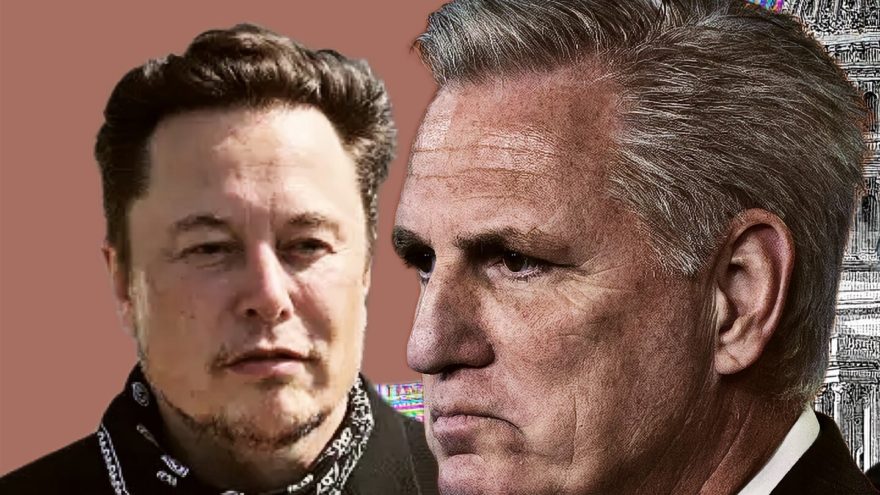 
This morning, Elon Musk, the CEO of Tesla, SpaceX and Twitter, stepped in with his opinion on who would be the Speaker of the House, saying on Twitter:

“Kevin McCarthy should be Speaker”

The two have an established relationship, and McCarthy has chosen to defend Musk on multiple occasions. In the past, McCarthy has said, “Elon believes in freedom. Elon is an entrepreneur. Such an American success story,” in regard to Musk’s controversial stances on freedom of speech that he has implemented on Twitter, adding, “We’ll no longer let government go after you simply because of their political views.”
Musk and McCarthy have had to work together in the past, as SpaceX’s operations are in Bakersfield, California, which falls within McCarthy’s district. In August 2022, Musk attended a Republican fundraising retreat hosted by McCarthy in Wyoming, and while details of their private conversations are not available to the public, Musk and McCarthy likely spent large amounts of time together and Musk was able to describe his issues with California’s Democratic leadership. Musk has previously described California’s Democratic leadership, saying, “used to be the land of opportunity” but has since become “the land of taxes, overregulation, and litigation.”
According to Federal Elections Commission data, Musk has donated to McCarthy’s campaigns throughout the past five times since 9/30/2011.
Previously, Elon Musk has also endorsed Ron DeSantis for President of the United States assuming he comes out on top after the 2024 Primaries, adding, “My preference for the 2024 presidency is someone sensible and centrist,” and went on to say, “As a reminder, I was a significant supporter of the Obama-Biden presidency and (reluctantly) voted for Biden over Trump.”
When you sign up to comment you'll also receive our regular newsletter. You can find more about how we use your information here.