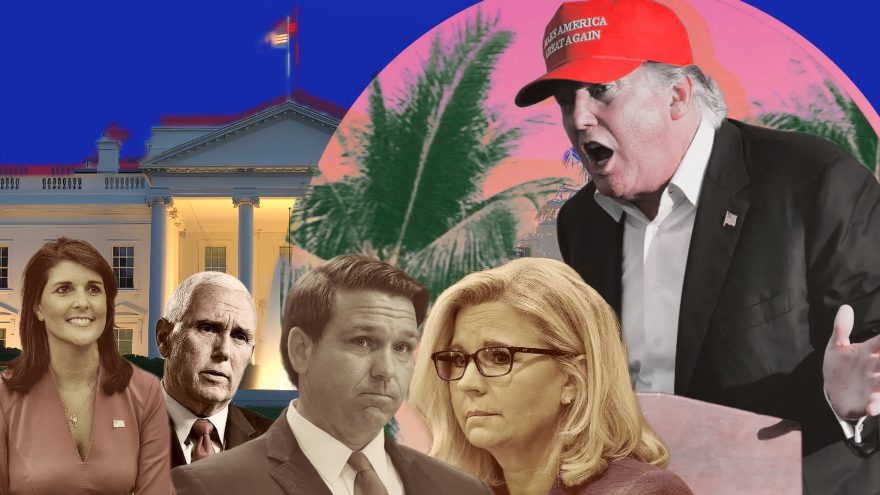 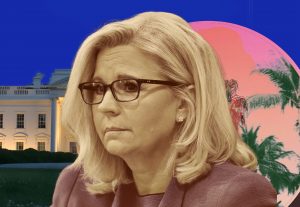 Liz Cheney is a politician who is currently serving as the U.S. Representative for Wyoming’s at-large congressional district. She has been in Congress since 2017 and is a member of the Republican Party.

In Congress, Cheney has been a strong supporter of President Donald Trump and has aligned herself with his policies and positions on various issues, until January 6th. She has also been a vocal critic of the Democratic Party and has taken a hardline stance on issues such as immigration, gun control, and national security. In 2021, Cheney was one of ten House Republicans who voted to impeach Trump for his role in inciting the attack on the U.S. Capitol on January 6 of that year.