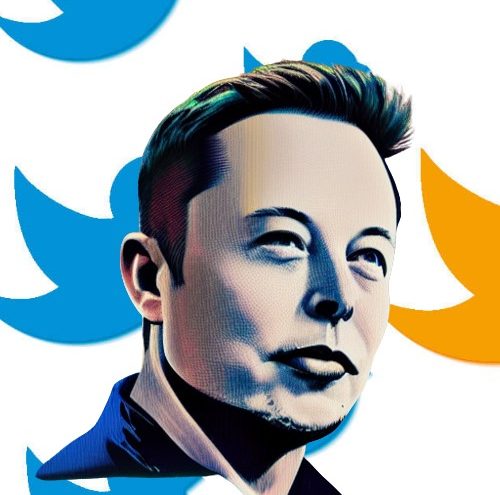 
Elon Musk is under a federal investigation over his $44 billion buyout of Twitter. This information comes from a court filing made public on Thursday.

Musk’s Twitter takeover has been a cause of controversy, with many on the left fearing that Donald Trump will be brought back to Twitter, along with figures that have been banned like Alex Jones, Libs of TikTok (facing nearly double-digit temporary suspensions), and other figures the left would be happier without. It goes without saying that a similar list of banned figures doesn’t exist for Democrats on Twitter.

While Trump has stated that he will remain on his own platform, Truth Social, many fear that Trump will return to Twitter due to the larger audience and the over 80 million Twitter followers Donald Trump had at the time of his indefinite suspension.

Twitter said it requested that Musk’s attorneys produce their communications with federal authorities months ago but they had not done so, and asked a Delaware judge to order the attorneys to provide the documents.

In late September, Musk’s attorneys provided a “privilege log” identifying documents to be withheld from discovery. The log referenced drafts of a May 13 email to the U.S. Securities and Exchange Commission and a slide presentation to the Federal Trade Commission, Twitter said.

In June, the SEC asked Musk in a letter whether he should have amended his public filing to reflect his intention to suspend or abandon the deal.

While the left is worried their echo chamber coming to an end, Elon is scheduled to be the majority owner of Twitter before the midterm elections take place due to his $44 billion takeover of Twitter. Elon’s purchase of Twitter would seek to end the widespread censorship and banning that occurs on Twitter. Musk is friends with figures like Kanye West, and has had Twitter interactions with figures like Turning Point’s Benny Johnson. Musk has also stated that in the upcoming elections, he intends to vote Republican.