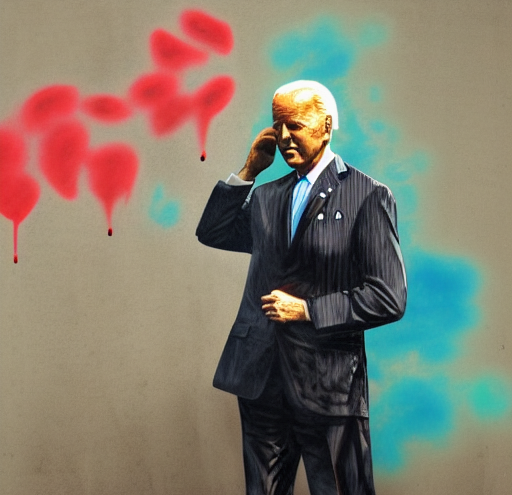 
Joe Biden is no stranger to messing up what he’s saying while behind a microphone. Typically, White House Press Secretary Karine Jean-Pierre is there to bail Biden out, however, that may be a tall order this time.

During a speech in Colorado on Wednesday, Biden said “I say this as a father of a man who won the Bronze Star, the Conspicuous Service Medal, and lost his life in Iraq.” Of course, this isn’t true, and nothing close to this occurred.

Some are claiming that the connection between Beau’s death and Iraq are the burn pits that Beau would’ve been around while serving in Iraq. However, that is a stretch from “lost his life in Iraq”.

Americans are concerned with Biden’s cognition at this point in his presidency. While a majority of Republicans have been concerned with Biden’s cognitions since before the election, back to back (to back) gaffes that seemingly happen multiple times a week have now made 64% of Democrats “concerned” about Biden’s mental abilities, according to Issues Insights polling.