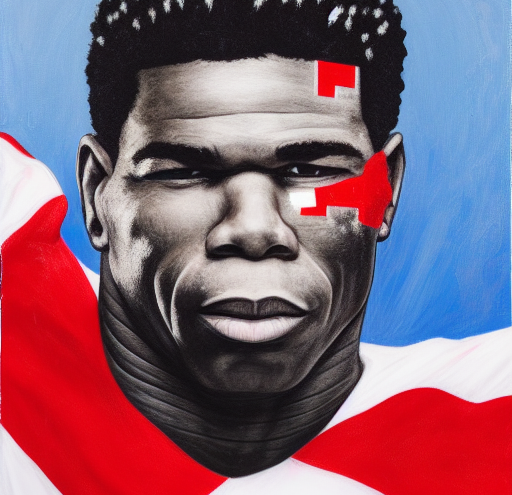 
On Monday, it was uncovered that (D) Raphael Warnock’s church reportedly attempted to evict tenants in overdue rent during the COVID-19 pandemic. Some owed less than $30.

“I have never known a preacher that likes abortion even after birth, won’t pay his child support, and evicts poor people to the street,”

“I will personally pay the $4,900 in past due rents listed in this article to keep Reverend Warnock from evicting these people.”

Warnock’s salary from the Ebenezer Baptist Church in 2021 was $120,000, and Warnock is granted a monthly housing allowance of $7,417 – this doesn’t even include the salary he makes as a Senator.

National Republican Senatorial Committee (NRSC) Spokesman T.W. Arrighi said in a statement that Warnock has “more than a little explaining to do” about his church’s landlord policies:

While he collects nearly $90,000 – almost two and a half times the median income in Atlanta – from his church as a housing allowance, he was serving eviction notices in the middle of the pandemic for 28 bucks worth of unpaid rent. This should deeply unsettle Georgia voters, not just as a sign of blatant hypocrisy, but of unjust cruelty from a wealthy man of his stature.

Raphael Warnock is a hypocrite and greedy for his decision to evict tenants after the pandemic. However, Warnock, along with his party, attempted to call out Republicans for not supporting pandemic relief, all while Warnock himself, the great Reverend he is, will gladly evict those who couldn’t pay rent. 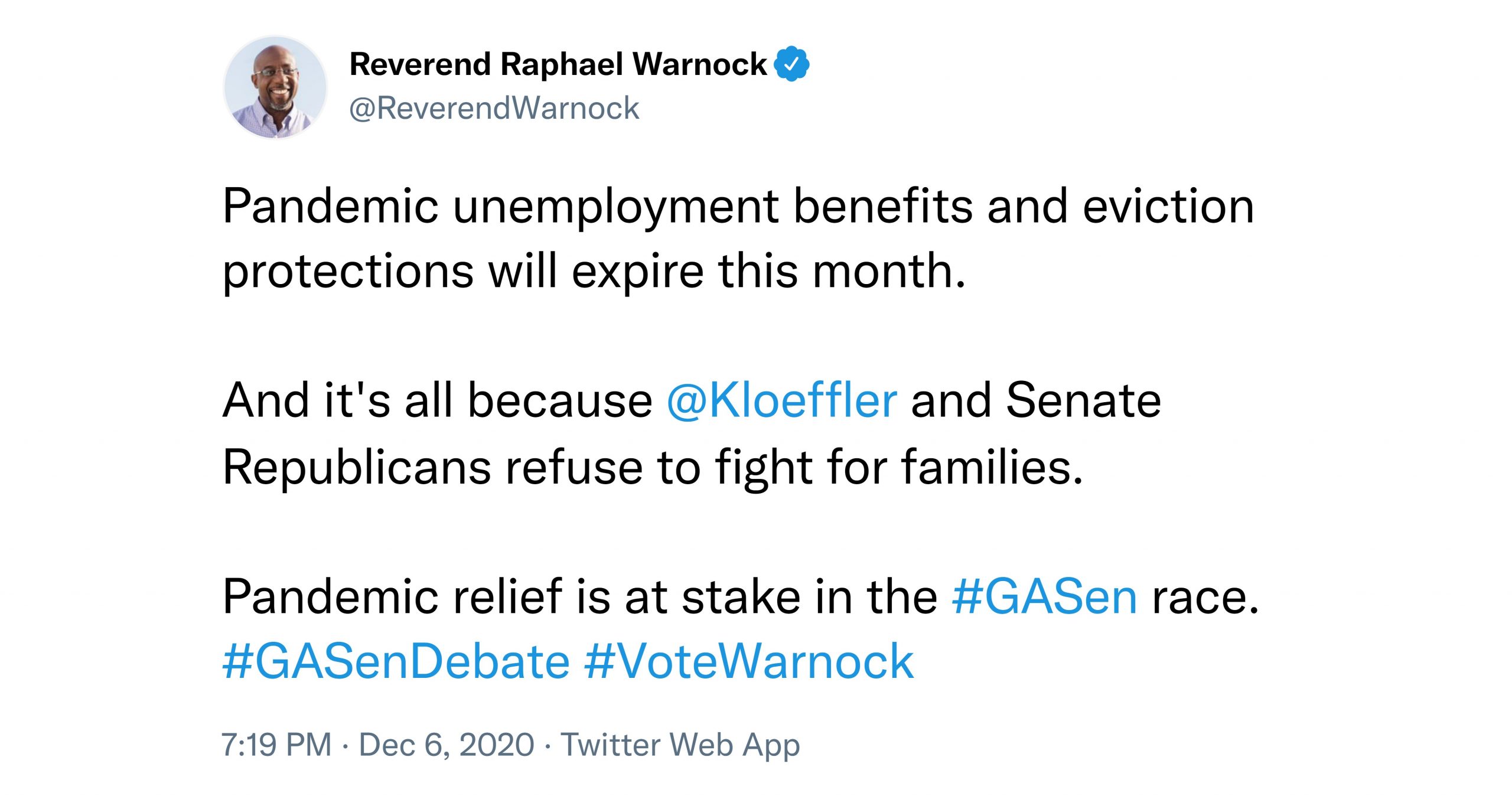 Warnock, along with the allegations he’s had in the past of child abuse occurring at a summer camp he ran in 2002, and his ex-wife accusing him of assaulting her, is only building on the growing reputation that he’s the exact kind of politician that people wouldn’t want to elect. Choosing to evict tenants of your own church because they couldn’t pay rent during a pandemic, all while Warnock is raking in hundreds of thousands of dollars per month is as greedy as it gets.

7 thoughts on “Herschel Walker Pledges To Pay $4,900 To “Keep Warnock From Evicting These People””