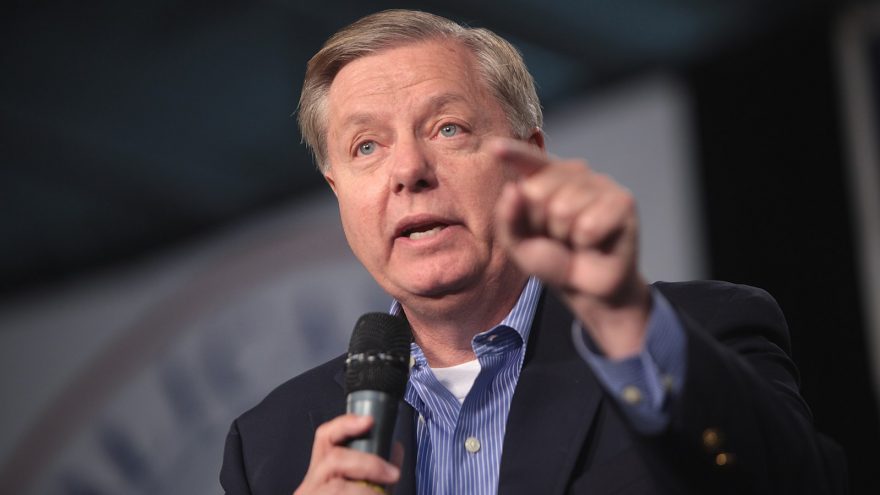 
South Carolina Senator Lindsey Graham revealed a new piece of national legislation regarding abortion. It’s actually quite moderate and should be seen as very bipartisan. Graham’s 15-week abortion ban is the standard in Europe. This would ban abortion at the point when the child is capable of feeling pain.

It’s known as the “Protecting Pain-Capable Unborn Children from Late-Term Abortions Act.” The legislation aims to ban abortion after 15 weeks with exceptions for rape, incest, and when the mother’s life is at risk. This bill is not likely to pass in the current Congressional landscape because of how radical our country has become. What this does achieve, is signaling a middle ground to lead Republicans on legislation going forward. While not much of the nation supports a full ban on abortion, a much larger portion would support a 15-week ban.

When most Americans hear about an abortion ban that starts “once the baby can feel pain,” it should sound reasonable. Is there a less controversial statement than this? Don’t kill children that can feel pain.

But America has become radical when it comes to Abortion. In fact, 5 major candidates for the 2022 elections support abortion with absolutely no restrictions. This view is highly unpopular with the American people as a whole.  Even most pro-choice Americans heavily oppose late term abortion. At least 80% of “pro-choice” Americans oppose third trimester abortions. 72% of pro-choice Americans even oppose abortion into the second trimester.

Even studies that favor pro-abortion viewpoints show that Americans don’t support late term abortions. Across the board, studies show that support for abortion drops dramatically after the first trimester.

“47 of the 50 European countries have a ban on abortion past 15 weeks.” Senator Graham went on to say that he was a little surprised that his bill is “to the left of France.” He also explained that California and New York abortion laws are closer to that of Iran than that of France.

Democrats are fighting hard at the grassroots level to protect their license to kill children. The abortion win in Kansas emboldened pro-abortion advocates when they rejected a ballot measure protecting children. They continue arguing that an individual has a “right” to take a baby’s life.

Still, in many red states abortion restrictions remain intact. With a good ground game, we could easily turn America in favor of a law like this one. Admittedly, it wouldn’t even prevent that many abortions anyway. 9 out of 10 abortions happen before 12 weeks, let alone 15. Regardless, a baby saved is a baby saved and we should take every win we can get.