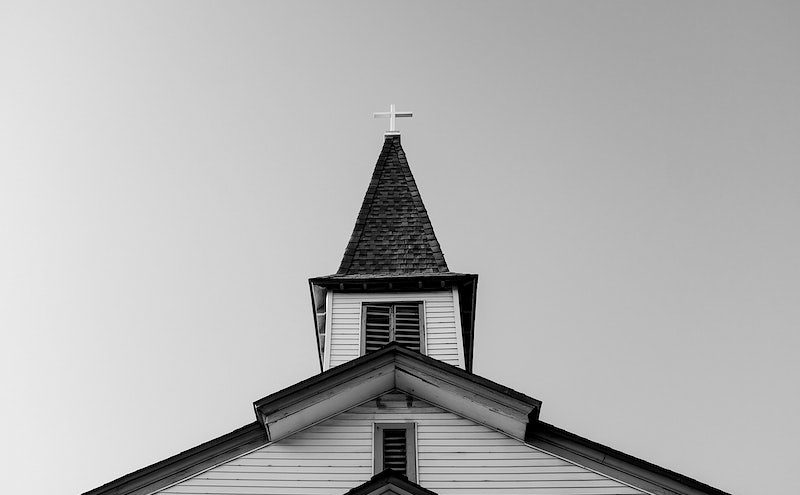 
We heard Joe Biden declare that “MAGA REPUBLICANS” are the greatest violent threat that America has ever seen. But just how true can that possibly be? Let’s take a look.

It may come as a shock to some, but Trump Supporters aren’t monsters.  It’s true that Donald Trump can be a very divisive figure. He can often speak before he things. But his base contains some of the most familial, kind, and Christian people you will ever meet. This is what Samuel Donner learned at a Trump rally when he went with the expressed goal to make friends.

He said he was nervous to start out. Of course he was nervous. The mainstream media makes Trump supporters out to be actual NAZIS. They’re just an angry mob who would threaten the fabric of democracy and want to turn this country into a fascist dictatorship. Trump supporters are racist, sexist, patriarchal monsters who just want to oppress you. But the truth, it turns out, is a little different.

By the Numbers, Trump Republicans are actually some of the least racist or violent people in America. Let’s head to one of the most pro-Trump areas in the country: rural North Carolina in 2019. Throughout that year, right before all the historic summer riots of 2020, there was a remarkable peace.

This trend continues across the board, Portland, San Francisco, all the liberal cities you can think of were worse off.

You might say, “But writer! North Carolina just must be all white people then!” To which, you could not be more wrong. North Carolina is 21% Non-Hispanic African American. This is much higher than the 12.4% that the rest of the country is. If the trend were “less black people, less people to oppress” then backwoods North Carolina should be more racist and a breeding ground for hate crimes. But it’s not.

As Breitbart put it, these rural Trump supporters live in the tolerant Utopia that leftists claim to want.

It follows that almost half of all churches in the United States are in rural areas and small towns. This comes despite the fact that only 38% of the US population lives in these areas.

They’re Much More Likely to Be Believers

Rural Trump Supporters are far more likely to be Christians. PEW Research shows that people who regularly attend Chruch are nearly 20 percentage points more likely to have voted for Trump in 2020 than others.

Overwhelming data indicates that Christians give more to charity, volunteer more, and have stronger families. Overall, you are far more likely to meet accepting and loving Christians with intact families among Trump voters than in democrat circles.

Samuel’s experience should be much more common. The only problem is that most liberals don’t approach Trump supporters looking for friends, they go looking for a fight. What’s more American than standing your ground?

If more liberals like Samuel, both young and old, were willing to attempt to reach across the line, they would be very surprised to find strong family values, accepting and kind communities, and overall a willingness to lend a hand to any in need.