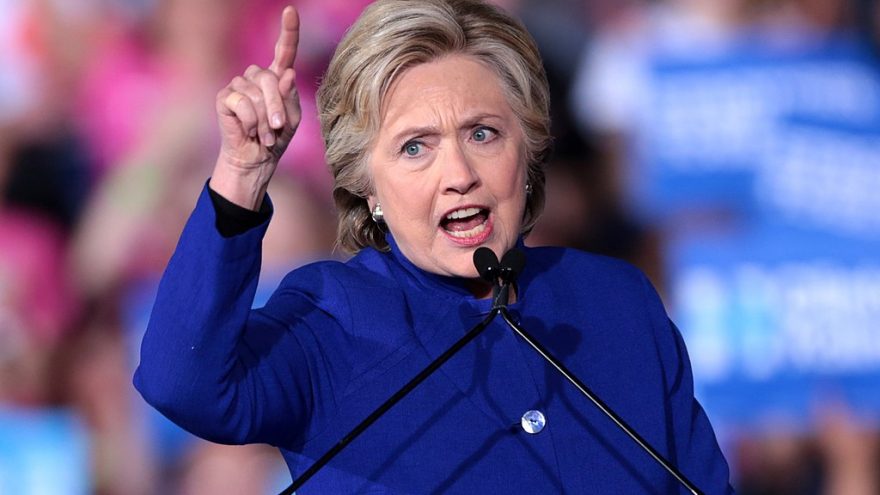 
Failed 2016 Democrat presidential nominee Hillary Clinton just revealed what her plans are for the 2024 presidential election, saying she will never run for the high office ever again. She did, however, say that she will be involved.

Clinton offered the response during an interview with Norah O’Donnell on Tuesday’s “CBS Evening News.”

“No, no,” Clinton answered regarding another run. “But I’m going to do everything I can to make sure that we have a president who respects our democracy and the rule of law and upholds our institutions.”

The former 2016 candidate who lost to Donald Trump quickly added that he should be defeated if he runs again, calling his party members to oppose him.

“It should start in the Republican Party,” Clinton said. “Grow a backbone. Stand up to this guy.”

14 thoughts on “Clinton Announces Her Involvement in the 2024 Election”