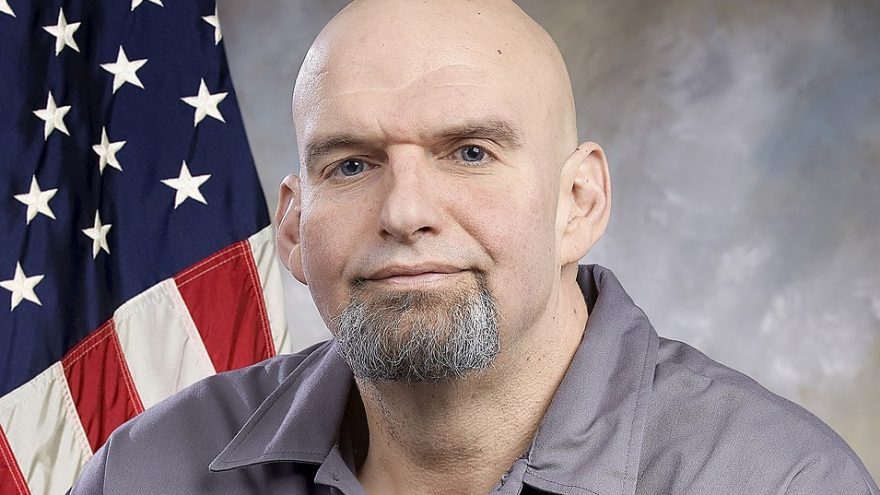 
At the New York City memorial to the horrific attacks on September 11th, 2001, a plaque specifically honors the 11 unborn children who died in the attacks. On the same day set aside to honor their loss, John Fetterman plans to celebrate the murder of children just like them.

Senate candidate John Fetterman of Pennsylvania announced that he would hold an abortion rally on September 11th of this year in Montgomery County, Pennsylvania.

Cami Mondeaux of Townhall addressed it eloquently: “It would appear that the so-called right to an abortion is so sacred, that there’s no day when Democrats won’t stop promoting it.” In fact, his campaign’s website listed it as a “highest priority community event.”

So what is he advocating for really? It’s vital to represent leaders’ views accurately. Fetterman leaves no doubt that he believes in abortion up to and including the time of birth. Here, Fetterman answers a direct question and gives us remarkable insight.

"Are there any limits on abortion you would find appropriate?"

On his own page, he released this campaign ad about him and his opponent.

I believe it's a decision that should only be between a woman and her doctor.

That’s all there is to it. Oz can’t have it both ways. pic.twitter.com/pWDKuXp4WX

One man advocates for protecting the most vulnerable human beings in the population and the other advocates to snuff them out. It seems particularly peculiar, however, that he chose September 11th.

The famous flight 93 actually crashed in Pennsylvania, in Stonycreek Township. This was the flight where brave Americans resisted the al-Qaeda hijackers and took control of the plane before they embraced a heroic death. There is plenty of reason specifically in Pennsylvania to honor 9/11. But instead of honoring it, Fetterman decided to disgrace it.

Fetterman also previously misrepresented his opponent Dr. Oz’s stance on abortion. He stated previously that Oz would ban abortion in all cases including rape or incest. But this isn’t the truth. Oz believes that abortion is murder in those cases but that there should be exceptions in the law.

Oz recently said that he does not support the criminalization for abortion on doctors or patients. He said that “there should not be criminal penalties for doctors or women regarding abortion.” It’s not precisely clear where Oz lands on the issue which may be a problem for him in the upcoming election.

Following the Dobbs v. Jackson Women’s Health Organization Supreme Court case overturned the precedent of Roe v. Wade, Americans have their eyes on abortion policy. Abortion stances will undeniably play a key role in any election of the near future. Promoting abortion on a day set aside to remember the victims of a horrific terrorist attack should destroy him politically, but it won’t. Regardless, we can’t let America forget what that plaque reads and how horrific this candidate’s vie for the vote truly is.