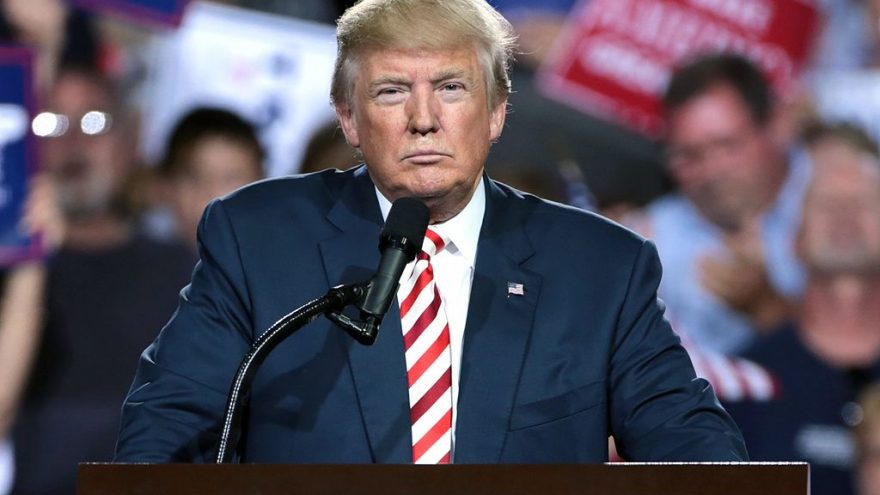 
Today, the Justice Department released a photo of classified records on the floor of Donald Trump’s Mar-a-Lago estate. This issue is perfectly timed to turn America’s attention toward Donald directly before the United States midterm elections.

“It’s Enron all over again.” This is the line Democrats have chosen. They are calling back to the 1985 Scandal where the Enron Corporation hid mountains of debt. The company hid toxic holdings and swaths of debt by using special purpose vehicles or SPV’s to disguise them to creditors and investors. Read more about Enron on Investopedia.

Enron’s shares dropped from $90 per share to less than $1 essentially overnight. That’s exactly what the left would like to do to Donald Trump today. So what is Trump trying to cover up? What kinds of debt or toxic assets would Trump be hiding with these documents?

Right now, the FBI or DOJ has no answer to these questions. A few weeks ago, the story was that the FBI searched Trump’s home for the United States Nuclear Codes. That story has since disappeared.

Trump claims that he did nothing wrong. He claims that he declassified any information he needed to and that nothing they found will undermine him. This may be the case.

Here he is on his social media platform, Truth Social:

Trump claims that he had complied with the DOJ investigation that was ongoing before the raid. He says that any documents they needed, they could have asked for.

This is likely the case for one primary reason: we would have seem much more damning headlines. If this was akin to Enron in any way, they would have found damning information that would undermine him or his company. They have published no such information. If there were toxic assets or debt that Trump was trying to cover up, we would have heard about it by now. Instead, we get a vague picture of some documents that say “secret” and “top secret.”

At the end of the day, this is a distraction. These pictures are meant to get people talking about Donald Trump instead of how hard Joe Biden has made life for the average American. The more we focus on Trump, the better off Democrats are in the midterms. Now is not the time to fall for this kind of a dirty trick.

3 thoughts on “A New Enron? Or Just More Left-Wing Bait?”