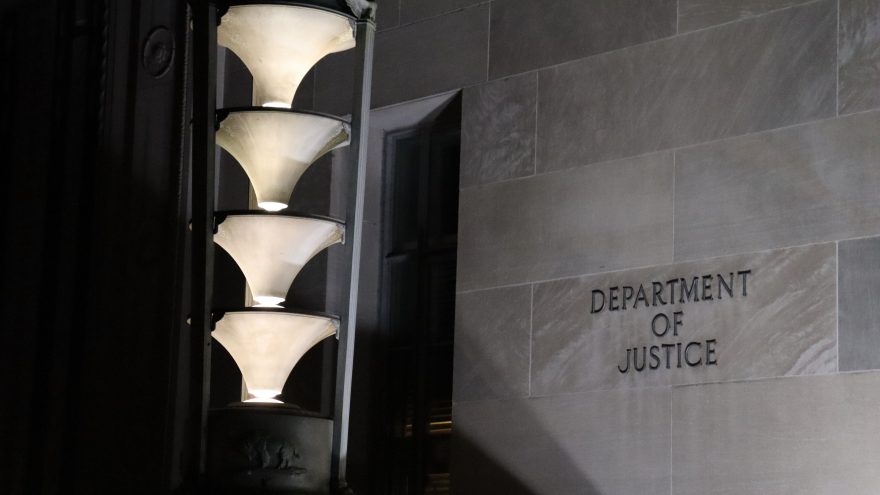 
Remember the Muller Investigation? Well, a watchdog group dug up some revealing secrets; and republicans, democrats, and independents alike should be very concerned.

What is this Memo?

The Citizens for Responsibility and Ethics in Washington group or “CREW,” got their hands on the memo that undermined the Mueller Report and intend to make it public. The group announced triumphantly on Twitter “We won!”

BREAKING: We won! We're going to get the secret memo Barr used to undercut the Mueller Report and claim it was insufficient to find Trump obstructed justice. And we're going to make it public.

CREW pursued the document in an appeals court to know the reasoning behind Barr’s decision. CREW contends that the document sheds shocking light on the reasons Barr chose not to charge then-President Donald Trump with obstruction of justice.

The memo presents a breathtakingly generous view of the law and facts for Donald Trump. It significantly twists the facts and the law to benefit Donald Trump and does not comport with a serious reading of the law of obstruction of justice or the facts as found by Special Counsel Mueller. Among many other problems, it is premised on the fact that there was no underlying criminal conduct, which is not what Mueller found, and waves its hand at there being no exact precedent to compare it to.

The memo supports the chilling conclusion that any president can interfere with any investigation if they believe it could damage them politically. It is clear why Barr did not want the public to see it.

Let’s quickly clear the air on one thing: this doesn’t mean Trump is guilty of Collusion. As Ben Shapiro put it bot succinctly and elegantly:

The Daily Wire better explains the absurdity of the Mueller Report in this article.

Mueller became FBI director after Trump fired James Comey. This happened amid the tumultuous waters of the 2016 election Russian collusion investigation.
Acting Director Andrew McCabe said in 2019 he was the one who led the inquiry into Trump for obstruction directly after Trump fired Comey. He said he did this to ensure the Russia investigation would not “vanish in the night without a trace.”

Before the Muller Report in 2019, Barr told Congress that the special counsel found no evidence to establish a criminal conspiracy. He also stated that they didn’t come to a conclusion about whether to charge Trump with obstruction of Justice. He and Deputy Attorney General Rod Rosenstein concluded that there was insufficient evidence to convict Donald Trump.

The appeals court determined this week that Barr wrongfully withheld key parts of the internal memo on the Russia investigation. He release a redacted version last year. One key passage seemed particularly concerning: “The conduct under investigation is based entirely upon ‘directions’ by the President to subordinates to take actions on his behalf that they did not undertake.”

This implies that the president had and utilized the power to influence the investigation. It should come as no surprise since he had a vested interest in undermining the fallacious Mueller report, but it raises other major red flags.

Many democrats would use this as a cugel against Donald Trump. In reality, everyone should be concerned by this. It stands a referendum on just how corrupt and malleable the justice department is in its current state. Politically entrenched power benefits only those in power, regardless of whose party they represent. Unless we want to live as serfs in service to a cabal of elites, this madness has to end.