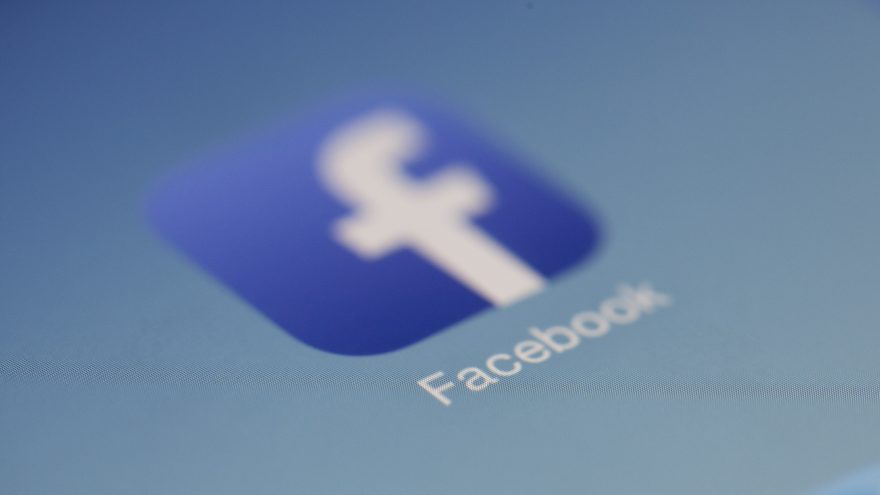 
On Thursday, police arrested a Pennsylvania man, Jeremy Pauley for 3 charges in a very bizarre case. The man was involved in black market exchanges dealing in human body parts.

Jeremy Pauly describes himself as a “collector of oddities.” Once the police found out about some of them, he would find himself a nice new home behind bars.

“This is one of the most bizarre investigations I have encountered in my 33 years as a prosecutor. Just when I think I have seen it all, a case like this comes around,”

A caller reported finding possible human remains inside of several buckets in the basement of Pauley’s former home. The caller reached out to police on or around July 8th.

Police conducted forensic analysis and confirmed that the remains were, indeed human body parts. Among these were brains, a heart, kidney, spleen, livers, lungs and skin.

And where in the world did Pauly purchase this hellish merchandise? Investigators say it was Facebook Messenger.

“An employee of the mortuary service is under investigation by federal authorities for taking some human remains from the mortuary that were donated to UAMS. We are saddened and appalled that this happened.”

Even weirder still, Pauley wasn’t the final destination. Supposedly, he intended to sell the body parts himself in order to make a profit.

One thought on “Pennsylvania Man Buys Body Parts on Facebook”