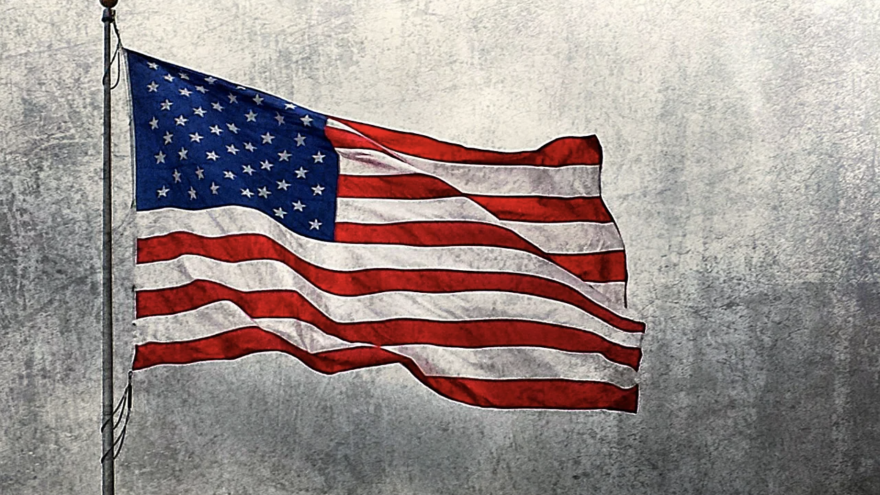 
Colorado is becoming a vanguard for gun rights on both sides. Citizens are battling it out for constitutional rights in cities across the state.

After the New York State Rifle and Pistol Association v. Bruen decision, gun grabbers are scrambling to enact unconstitutional gun laws. They know full well, that gun control legislation will not stand in the face of Bruen’s ruling so they’re trying to enact as many local ordinances as possible in defiance of the Supreme Court’s judgment.

Most recently, in Colorado’s Boulder County, the fight rages on. Rocky Mountain Gun Owners is working to overturn restrictive and unconstitutional gun ordinances across the county. On Tuesday this week, the organization announced that it filed lawsuits against Louisville, the city of Boulder and Boulder County. These suits are aimed at several ordinances that gun-grabbers enacted in June.

Boulder and Louisville currently ban the possession of certain semi-automatic rifles and standard capacity magazines. These unconstitutional ordinances will not last long however.

When Boulder enacted its latest unconstitutional gun restriction, the commissioner’s office had this to say: “Gun violence poses a grave public safety threat in Boulder County. County Commissioners adopted five ordinances designed to prevent gun violence. The County learned today that a group filed a lawsuit challenging that ordinance. Boulder County will defend against the lawsuit and demonstrate that the assault weapons ordinance is constitutionally sound.”

With lawsuits pending in Superior, a potential suit in Lafayette, and many more to come, we’ll see how well that argument stands.

The Big Win in Superior

Moore’s ruling included several references to last month’s U.S. Supreme Court ruling that struck down a New York law that had required people to show why they needed a concealed weapons permit. He noted that the court found that Americans have the right to bear commonly used arms in public, subject to reasonable and well-defined restrictions, and that governments must identify “an American tradition” to justify any limits on their use.

The gun control advocates used a Boulder supermarket shooting to support their case. The Judge felt a degree of sympathy for the proposed law, but sided against it. He argued that they simply couldn’t prove a precedent that would support the legislation. There isn’t. Ultimately Bruen negates any precedent gun-grabbers could grasp at for justification.

So How Can Dems Do This?

Colorado has become such a huge focus of the gun control fight for one main reason. They removed what’s known as preemption. This means that local jurisdictions now have the power to regulate gun control measures and enact unconstitutional laws. This experiment for the left is their way of testing what may work in other states.

In 2021, the Colorado General Assembly became the first state in the nation to broadly repeal the majority of its firearms preemption statute amending it to say “The state has an interest in the regulation of firearms due to the ease of transporting firearms between local jurisdictions; and officials of local governments are uniquely equipped to make determinations as to regulations necessary in their local jurisdictions. . . . [T]he general assembly concludes that the regulation of firearms is a matter of state and local concern.”5

This is why it’s so vital that the Colorado gun control march fails. Democrats need to know that when you cross the constitution, you cross the United States of America.

It’s time to get out, knock doors, and take a stand for our God-given rights.

One thought on “Gun Control Is Losing Ground: The Fight for Colorado”