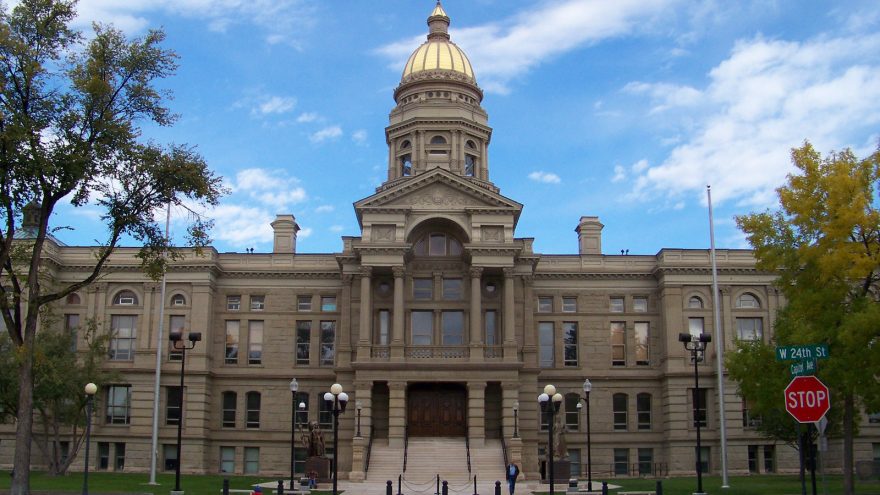 
Liz Cheney can’t get Republican votes, so she asks Democrats to switch their party and vote for her. The entire Democrat media praises her and Republicans want her out.

Wyoming Congresswoman Liz Cheney has decided to make her entire brand into a massive anti-Trump flag. As a result of her January 6th Committee actions,  constant ravings against the former president, and determination to make every issue center on Donald Trump, she now faces damning poll numbers. Her opponent, America-first Harriet Hageman, now leads her by 30 points in the polls. Among independents, the numbers are close. 43% of independents support Cheney and 41% support Hageman according to Wyoming Public Media.

Despite her stated party affiliation, Republicans want nothing to do with Cheney. Nearly all of her support today comes from the left. According to the Federalist, 15% of Republicans and 98% of Democrats support Liz Cheney. Furthermore, Democrat-run media praises the ground she walks on. NBC calls her loss a sobering referendum on the direction of this country. MSNBC praised Cheney for making January 6th her central issue. The network praised her, claiming she “quite literally took on the fight against Donald Trump.” Only 12% of Wyoming voters said that January 6th was their primary concern. She is not representing the people of Wyoming and she is not a Republican. CNN praises her, Today praises her, NPR praises her, and she claims to put “country before party.”

Hageman is right when she says that Cheney has made her campaign “all about her.” A congressperson is called to represent their constituency. That is anything but Liz Cheney’s track record.

Her final desperate attempt to hold onto power reaches new levels of hilarity. On August 10th, Minnesota Congressman Dean Phillips urged Democrats to switch their party temporarily to vote for Cheney. Her votes come from Democrats, her positive media coverage comes from Democrats, and her policies favor Democrat priorities. At this point, it would be more honest for her to switch parties.

5 thoughts on “Another Fake Republican Bites The Dust, Her Hilarious Final Whimper of Desperation”