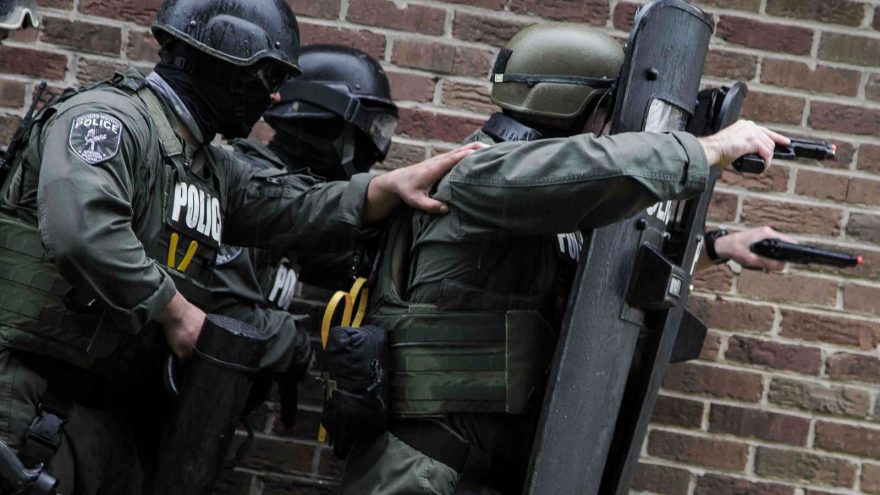 
Last night, August 8th, 2022, The FBI raided Donald Trump’s Mar-a-Lago residence. The team requires a warrant from a federal judge to lead a raid of a former president. So far, their justifications are not public, but the pressure is mounting from some unexpected places.

Donald Trump himself and many republicans label this a “weaponization of the FBI.” As of right now, all fingers point to that. To make matters worse, the judge who approved the FBI raid reportedly also represented Jeffrey Epstein.

CNN’s Alyssa Farah complains that unless the FBI finds a major violation, they just “handed Trump the presidency.” She’s not wrong. In combination with Epstein’s lawyer and Donald Trump’s anti-corruption platform, this should skyrocket his status in the polls. Everyday Americans will trust the administrative state far less than they ever have before.

Many democrats seem to be waking up to this fact quickly. Even Andrew Cuomo, the far left former governor of New York is panicking. He’s calling for DOJ transparency on this issue instantly.

DOJ must immediately explain the reason for its raid & it must be more than a search for inconsequential archives or it will be viewed as a political tactic and undermine any future credible investigation & legitimacy of January 6 investigations.

There’s no doubt that this raid is a turning point in US politics. With the midterm elections in November of this year, the Mar-a-Lago raid will certainly be a voting issue. The question is, how much longer will the American people trust these agencies enough to elect democrats?

Florida Governor Ron Desantis had this to say:

“The raid of MAL is another escalation in the weaponization of federal agencies against the Regime’s political opponents, while people like Hunter Biden get treated with kid gloves,” he said. “Now the Regime is getting another 87k IRS agents to wield against its adversaries? Banana Republic.”

But we aren’t doomed yet. If we elect people like Ron Desantis or Donald Trump to severely limit administrative power, there is still hope. Now is the time to knock on doors, spread the word, and get out the vote. These midterm elections are a vital step in crippling the machine that tramples on American freedoms and curses the gift of liberty our founding fathers secured. Now is the time, and they must be stopped.