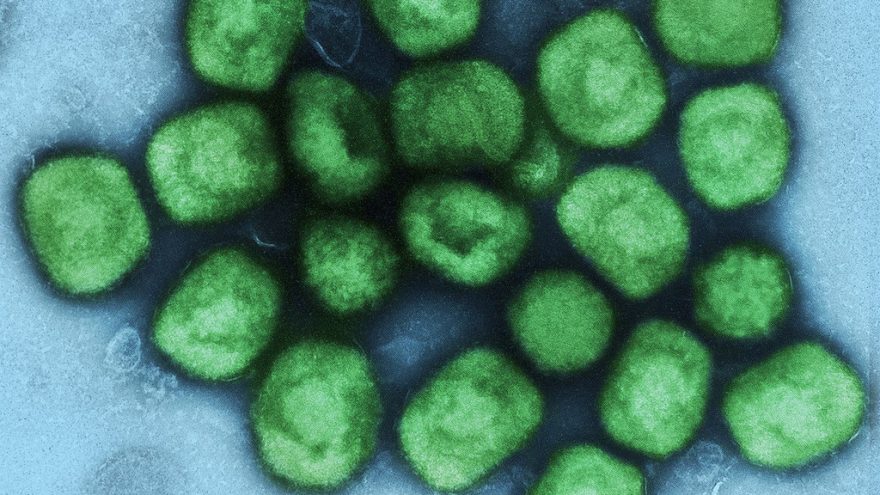 
The governor of Illinois just declared a state of emergency for the “Monkeypox” outbreak. He declared the state a “disaster area” in response to only 419 probable cases in the state.

The prospect of lockdowns or COVID-19-like measures fighting monkeypox truly strains belief. Over 95% of cases come from sexually active homosexual men. Currently, Chicago is primarily focusing on distributing its low-supply vaccines. The “disaster area” declaration is part of the Governor’s Office’s official notice that Monkeypox is a “public health emergency.”

The declaration expires in 30 days and goes into effect immediately.

Monkeypox is in the same subclass as the smallpox virus. According to the Wisconsin Department of Health Services, the overall risk to the public remains low. The disease is rare and only spread through close contact. Symptoms include fever, swollen lymph nodes, chills, and muscle aches.

While most cases have arisen in sexually active adults, there are have been 2 reported cases among children. There are currently no known criminal investigations surrounding their cases.

Earlier in July, the World Health Organization declared monkeypox a “Global Health Emergency.” There was notably not a consensus on this decision.

It’s hard to say what administrations will try to do next in the way of enforcing restrictions surrounding the spread of Monkeypox, but Americans are still reeling from disastrous COVID-19 policies.

4 thoughts on “Illinois is Ready for COVID 2.0”