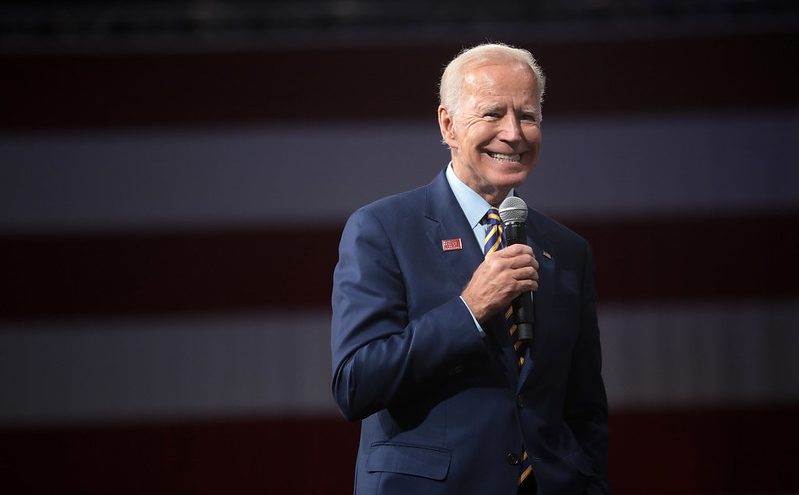 
We are in a recession and everyone can see the effects everywhere they look. Still, the mainstream media is doing everything in their power to cover for the corrupt and failing Biden Administration.

With the midterms drawing near, Democrats are in serious trouble. Even the most favorable statistics show the House going heavily Republican and the Senate as a toss-up. The political games start off this round with redefinitions, a compounding of the problem, and in the case of Joe Biden, complete denial.

Everyone can see that we’re in a recession. The numbers confirm it completely. A recession has always meant one thing: two consecutive quarters with negative economic growth. Just this morning, Thursday July 28th, GDP showed a 0.9% shrinkage. This has always meant recession, but many would have you believe this time is different.

The mainstream media claims that we’re not in a recession because the economy is still adding jobs. You’ll see this claim from the Washington Post, Reuters, CNBC, and countless others.

Jerome Powell, the chairman of the Federal Reserve said this: “I do not think the U.S. is currently in a recession, and the reason is there’s just too many areas of the economy that are performing too well.” He was referring to the individuals filling 2.7 million jobs in the first half of the year. But there’s an obvious problem. That employment growth is the result of a very unusual circumstance: people returning to work after a global pandemic.

There has never been any question about how to define a recession. It’s quite simply two consecutive quarters of negative GDP growth. And still, the Federal Reserve and the Biden Administration have found every avenue they can to make things worse.

Biden is depleting emergency oil reserves, depriving the United States of yet another resource.

The Federal Reserve has raised interest rates back-to-back by 75 points. This is why anyone trying to buy a home faces soaring prices. Everything is expensive now, food, gas, homes, it doesn’t matter what you want to buy, you’re paying more now.

As if the problem wasn’t bad enough, Biden has been consistently beefing up the bill on taxpayers. Beyond the $1.5 trillion congressional budget, he seems to think now is a good time to fund foreign wars. All of this comes after he shut down oil leases for drilling at home and nixxed the Keystone XL Pipeline.

Joe Biden has the worst take of all. He claims that the economy “slowing down” makes sense after “historic growth.”

“Coming off of last year’s historic economic growth – and regaining all the private sector jobs lost during the pandemic crisis – it’s no surprise that the economy is slowing down as the Federal Reserve acts to bring down inflation,” Biden said in a statement Thursday. “But even as we face historic global challenges, we are on the right path and we will come through this transition stronger and more secure.”

He claimed that the economy is “historically strong.”  He claims that his administration created 1 million jobs in the second quarter alone and that unemployment is at 3.6% thanks to him. In reality, the job growth is only the result of a global pandemic recovery and the economy is remarkably worse than before that emergency began.

It’s also rather ironic that Biden finds it to be “no surprise” when only a few days ago, he said that there would be no recession.

Let’s just say he’s right, what goes up must come down. Why then did Donald Trump’s economy continue to expand rapidly throughout all 4 years of his presidency when Biden’s shrinks only after a brief period of “growth?”