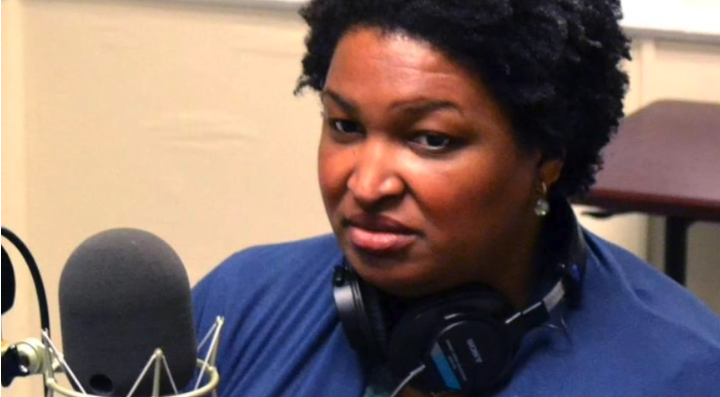 
Axios reports show that Stacey Abrams secured nearly $50 million for her Georgia gubernatorial campaign. And yet, a strikingly small portion of those funds came from actual Georgia voters.

The last time she ran for governor in the state, she refused to concede. She claimed fraud and tried to overturn the election. Abrams also called her own state the “worst state in the country,” to live in. Her opponent, Brian Kemp, countered her claim simply and decisively.

Stacey Abrams may think differently, but I believe Georgia is the best state to live, work, and raise a family.

And Marty, the girls, and I will work hard every day from now until November to keep it that way for four more years! https://t.co/T77LF1DroP

It should come as no surprise then that only 14% of her campaign funding comes from her state. Axios reports where her funding really comes from, and it’s not red states. California accounts for $10.2 million, New York at $3.6 million, Delaware at $2.5 million, and Washington, D.C. at $6.4 million. If the trend continues, she will be the only Georgia gubernatorial candidate since the 1990’s to raise the majority of her campaign funds from out of state.

The left views claims of election fraud as a “threat to our democracy” except when they come from Democrats. In fact, much of the left praises Abrams as a “hero” for supposedly “registering 800,000 voters.” Voter rolls are notoriously messy and rarely updated. Georgia Governor Brian Kemp took initiative and cleaned up Georgia’s voter rolls. Between 2012 and 2016, Kemp cleaned the system of inactive voters. He didn’t “disqualify anyone from voting.” He simply cleaned the system. Those individuals were still free to register and vote in the election.

The liberal media, however, will waste no opportunity to label a republican move as “racist” and capitalize on it. When Kemp won the election in 2018, Abrams called foul play. She used her deceptive ploy to falsely declare herself “winner” in the 2018 election.

I have one question for these democrats: If she’s such a hero to the people of Georgia, why does so much of her funding have to come from out of state? When republicans call elections into question, they’re insurrectionists. When Democrats do the same thing, they’re heroes. It’s vital that we win Georgia, and that liars like Abrams are denied any hand in governing our great nation.

8 thoughts on “Who Bankrolls Stacey Abrams? Because it’s Not Her Constituents”