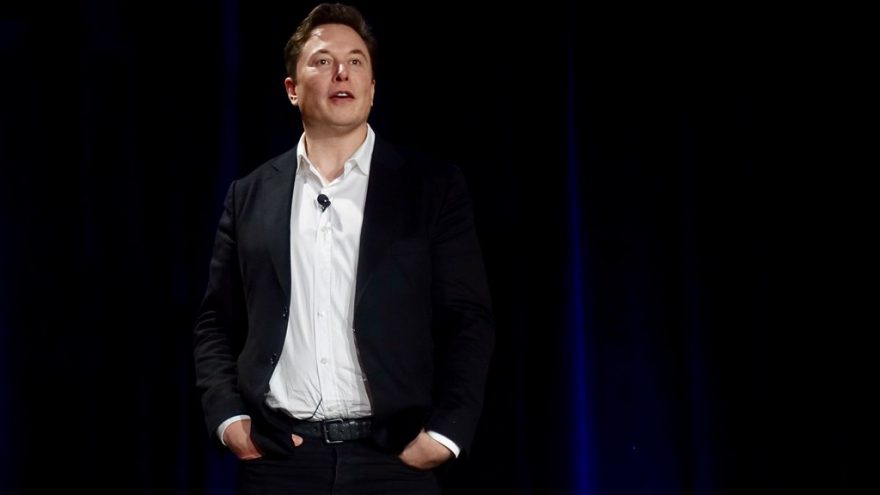 
In a twist of fate, Elon Musk is attempting to pull out of his $44 billion purchase of Twitter. However, he may find himself locked in a serious legal battle.

According to Axios, Elon Musk will use his “right not to consummate” the arrangement he made with Twitter. His reason? Twitter was not upfront about its data. Furthermore, the initial offer he gave was high before the truth started to rear its ugly head.

A Securities and Exchange Commission declared in clear legal terms that the company (Twitter) failed to meet its contractual obligations. This gives Elon what would seem to be a clear out. It’s not so simple as “they lied so the deal is off,” though. Both Elon and Twitter have a long legal campaign ahead of them and a Delaware court will be the ultimate proving ground.

So what’s the scam? Elon Musk signed a deal with Twitter agreeing to a price that seemed high initially. It seemed even higher after the social media giant’s stocks crashed. After he signed the deal, Musk argued false advertising as Twitter likely undercounted the number of “bot” accounts. This means Twitter represented numbers that were greatly inflated above reality.

He still planned on following through on the merger. It wasn’t until Twitter fired two top executives that Musk drew the line. Even if he were to walk away, he agreed to pay Twitter $1 billion. But even that agreement had a caveat. If Twitter were to create “material adverse effects,” then Musk could renege on egen that dollar amount. In the status quo, Musk is digging in his heels and claiming that he doesn’t have to hand Twitter a dime.

It’s impossible to say what will happen next but his prospects are promising as of now.