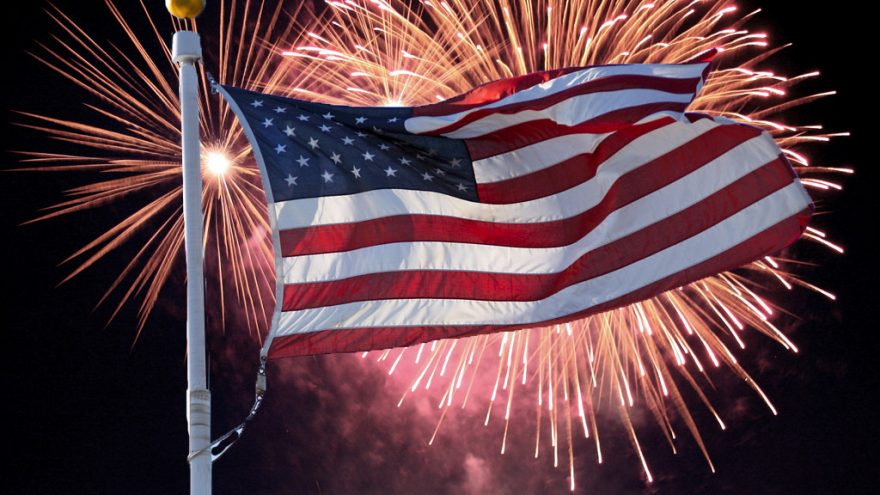 
Dogwood Dell amphitheater in Richmond Virginia seats 2,400 people. If it weren’t for a tipster on July 1st of this year, Dogwood Dell would have been the site of a massacre.

After the tipster overheard a conversation about an attack planned for the 4th of July celebration, they called the police. On that same day, police went to the residence at the 1000 block of Columbia Avenue and found an arsenal. They found two assault rifles, one handgun and 223 rounds of ammunition. This is according to a report by the Richmond Chief of Police Gerald Smith.

Police arrested one man on Friday and another on Tuesday after surveillance. Both are non-citizens being charged with the possession of a firearm. Smith said the following about the two arrests. “Our officers quietly investigated and collaborated with their law enforcement partners and the community to stop what could’ve been a terrible day for the city of Richmond,” Mayor Levar Stoney said. “As we continue to live through an era, an age, of mass shootings and all around our country, no community is immune.”

He also said that there is just no telling how many lives this single concerned citizen saved. Individual citizens have always been and will always be the greatests safeguard against all harm that our nation has. Always be alert, always be prepared, and always act when you know you can make an impact.

One thought on “How a Tip Off Saved Independence Day”