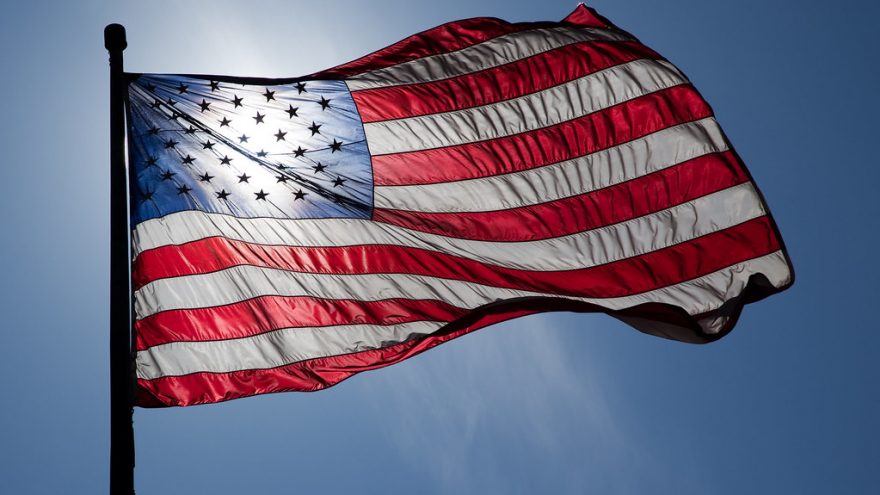 
What do you think of when you hear the word, American? Until recent years, it never would have been food shortages, moral depravity in education, or worst of all: general public indifference. Across the country, fewer Americans are proud of their nation than ever before. Let’s break it down.

Gallup’s research found that only 38% of Americans are “extremely” proud to be American. 58% of Republicans and only 26% of Democrats report “extreme” pride in their country. 34% of independents report the same. 27% say they are “very proud” to be Americans, bringing pride in the country to around 65%. Those are not great numbers but they were slightly worse in 2020 when that same metric dropped to 63%.

Republicans’ pride in being American has consistently outpaced Democrats’ and independents’ since 2001 and does so today. However, Republicans’ extreme national pride (58%) is now at its lowest point in the trend. Independents’ extreme pride, at 34%, is likewise the lowest on record for the group.

All three major party groups show double-digit declines in pride compared with 2013, with Democrats’ 30-point decline the largest. The current 32-point gap in Democratic versus Republican pride is larger than the historical average though smaller than the record-high 54-point gap in 2019.

Those With No Pride in Country

Some may find it surprising today just how few have little to no pride in country. Among Republicans, only 1% reported having no pride at all. Among Democrats that number was 4% and it was the highest among independentes at 5%.

It should come as no surprise that going to college decreases your chances of being proud of your country. Students face a constant barrage of anti-American indoctrination on college campuses today. The Frontier Center for Public Safety explains how such inundation unquestionably fed riots in 2020. There’s no doubt that it feeds sentiments of today. Their report shows that most colleges have either benched or removed their courses and programs on Western Civilization over recent decades and instead teach students that their country was built on a brutal legacy of oppression. It should come as no surprise that only 33% of college graduates have “extreme pride” in country while 42% of those who are not have the same.

What is the answer? Don’t go to college? Quite the contrary. Right now, it is time to take back universities and bathe them once more in our founding principles. This doesn’t only mean supporting organizations like PragerU who are fighting hard to turn the tide, but to actually confront educational institutions when the preach false-doctrines or refuse to teach on Western Civilization.

Ultimately, our nation is in distress. We need to start drilling on public lands to renew our supply chain. We need to gut government programs that are draining our nation’s wealth. We need to elect leaders who have hope and love for our founding traditions and the competence and confidence to put it to action. Americans want to be proud of our country. The naysayers are such a small but vocal minority and we need to make that common knowledge. As always, we are at a crossroads. We can choose to fight for our liberty, or we can let it die.

11 thoughts on “Pride in Country Hits New Low, Let’s Break Down the Numbers”