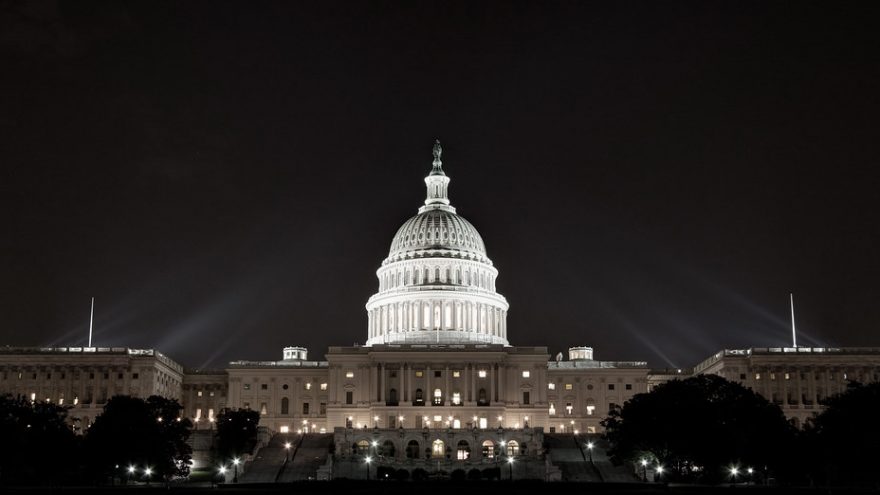 
It’s an old trope. “The angry republican bombs an abortion clinic!” But in reality, the opposite is far more common today.

Very few media outlets are touching on this story for a few key reasons. But dozens of pro-life pregnancy clinics across the country discovered threats in menacing spray paint on their front doors. Some have broken windows and some even have fire damage. These attacks are deliberate, organized, and dangerous. Let’s break it down.

A group that goes by the moniker “Jane’s Revenge” is sending insurgents to attack medical facilities that help expecting mothers. On June 15th, the White House condemned the group. Assistant Press Secretary Alexandra LaManna said the following to the Daily Wire.

“Violence and destruction of property have no place in our country under any circumstances, and the President denounces this. We should all agree that actions like this are completely unacceptable regardless of our politics.”

So how much carnage have they wrought? The Family Research Council has the number of attacks at more than 50. CatholicVote.org put together a live map of attacks across the United States that you can see here.

Senator Tom Cotton demanded Attorney General Merrick Garland’s resignation over the Justice Department’s response to the attacks. (Or rather lack thereof.) Cotton explains that Jane’s Revenge is a “domestic terror organization” that operates violently, unapologetically and in the open. Cotton said the following in his letter to the sitting Attorney General.

“Houses of worship and pro-life pregnancy centers are under attack. The Family Research Council has compiled a list of more than 50 attacks against churches, pro-life pregnancy centers, and other pro-life groups in the past few weeks…” He also explained that on Tuesday the group who claimed responsibility for most of the attacks (Janes’s Revenge) “has now issued a letter declaring ‘open season’ on all so-called ‘anti-choice’ groups, and calls for terrorist attacks against these groups by anyone ‘with the urge to paint, to burn, to cut, [or] to jam.”

Cotton powerfully concluded with this:

Tom Cotton is right, our Justice Department needs to act and they need to act now. Jane’s Revenge and other radical groups like them are threatening the safety of one of the most vulnerable subsets of the population: expecting mothers. What they are doing is beyond unacceptable and it should be labeled exactly what it is: political violence, intimidation, and terrorism.