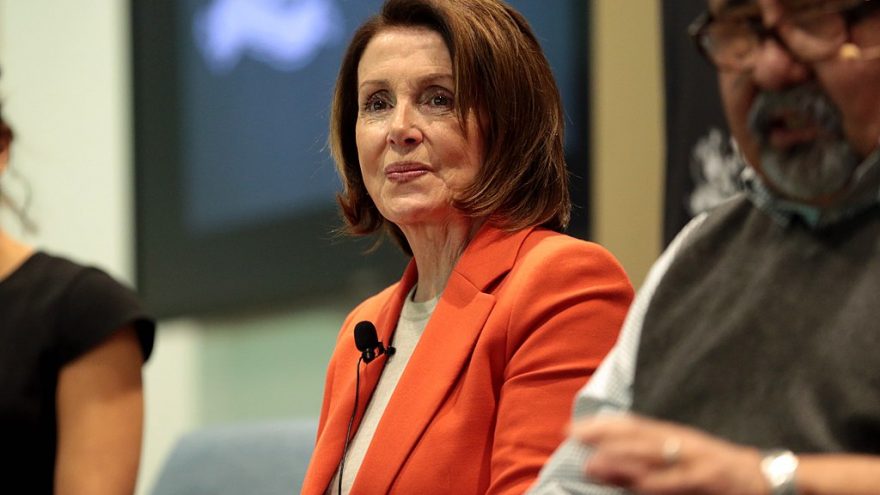 Paul was charged with two counts: one for driving under the influence and another for driving with a blood alcohol content of 0.08 or higher.

His bail was set at $5,000 for the two misdemeanor charges.

Nancy Pelosi was not with her husband at the time of his arrest. She is in Providence, Rhode Island giving a commencement speech at Brown University.

Her spokesman said that “the Speaker will not be commenting on this private matter which occurred while she was on the East Coast.”

Paul typically keeps out of the public spotlight, but earlier this year he was brought up in the context of he and his wife’s suspect stock trades and whether they may be benefitting from insider trading.