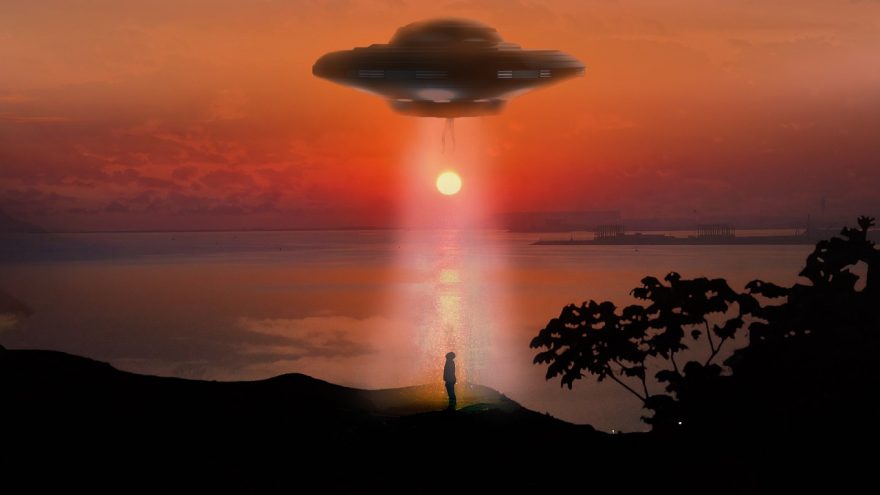 
The United States House of Representatives is reopening the “Blue Book.” This is the mysterious book of inquiries into lights in the sky and little green men. That’s right, we’re reopening official investigations into UFO’s.

Tuesday, May 17th is the first time since 1969 that Congress has officially looked into UFO phenomena.

“The American people expect and deserve their leaders in government and intelligence to seriously evaluate and respond to any potential national security risks — especially those we do not fully understand. Since coming to Congress, I’ve been focused on the issue of unidentified aerial phenomena as both a national security threat and an interest of great importance to the American public.”

So why bring such a speculative issue onto the floors of Congress? Will, historically, we’ve had substantial reason to believe that UFO’s may pose an illusive and formidable national security threat.

From Just the News:

Anecdotal reports from U.S. Navy pilots have led some to speculate that UFOs tend to congregate in the vicinity of nuclear aircraft carriers and ballistic missile submarines.

So, are there Chinese, Russian, or Martian spies poking around our military installments? Only time will tell.  You can watch the full hearing here on the House Intelligence Committee YouTube page.