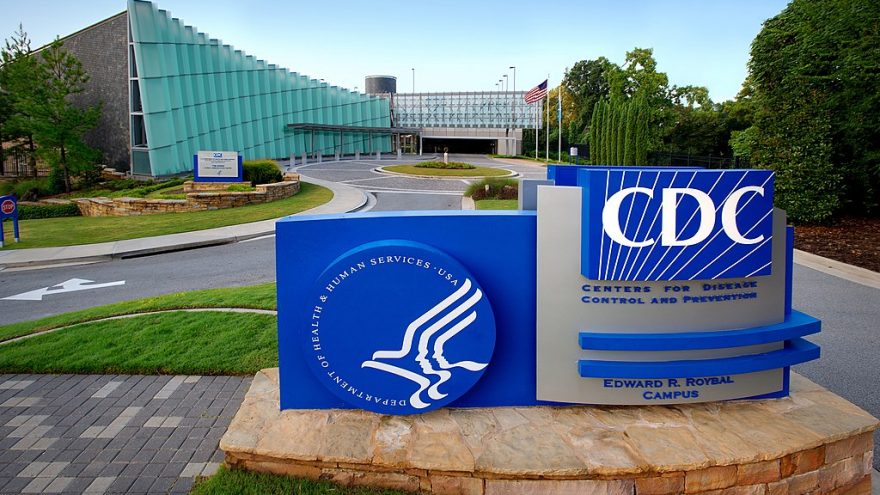 
It’s not a new idea that we live in a terrifying dystopia in America today, but it gets worse.

According to documents the Convention of States obtained from Motherboard, the Centers for Disease Control and Prevention bought a year of private citizens’ cell phone data for $420,000. The CDC used that data to track compliance with curfews

The federal agency argued that the data is “critical for ongoing response efforts, such as hourly monitoring of activity in curfew zones or detailed counts of visits to participating pharmacies for vaccine monitoring.” The agency also essentially said they can also use it for whatever they please. The CDC stated that it will also be sued for “agency-wide use and will support numerous CDC priorities.”

Although the type of data the CDC bought was aggregated – designed to follow trends that emerge from the movements of groups of people – researchers and other critics say such data can be used to track specific people.

Not only has Joe Biden established a “ministry of truth,” but they are also likely tracking your every move. We look with distain on countries like China for being draconian top-down dictatorships, but are we much better these days? We’ve allowed our government to lockdown cities, manipulate election laws, and silence dissent in the public square. We’ve allowed angry mobs to burn down businesses and attack innocent victims in the streets from one side while the other’s actually mostly peaceful protest is dubbed an “insurrection.” We’ve allowed twisted sexual ideologies to be taught in our 5 year old children. Enough is enough.

America used to be a nation where individuals pursued virtue from youth to old age. It wasn’t without it’s demons, but there was a moral fiber that truly united our nation and distinguished it from other any in history. We were the land of the free, and it’s time to take back that freedom. Let’s no longer allow comfort, fear, and complacency to stop us from taking action. Petition, speak out, inform yourself, and be prepared with a defense however you can. If we all do our part, we can get this nation back on course.