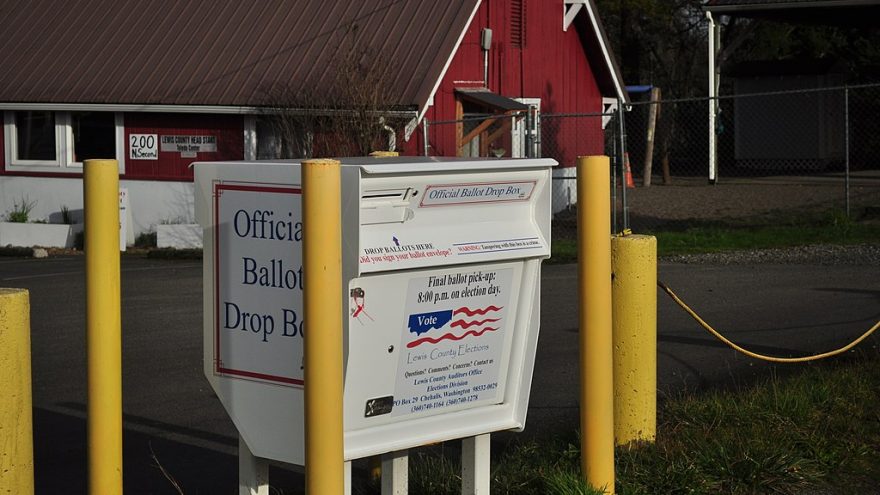 
2,000 Mules is a feature film released on May 8th, 2022. It proclaims to definitively prove 2020 election rigging. The movie grossed $1 million in 12 hours and if you’re like most Americans, you probably haven’t even heard of it.

Dinesh D’Souza directed the film following the research of investigator Gregg Phillips and his crew from the nonprofit organization, True the Vote. They analyzed more than 4 million minutes of video footage and 10 million pings of smartphone location data in their investigation. A mule (someone identified as a paid illegal ballot handler) must have paid drop boxes many repeat visits and dropped ballots in large numbers. Phillips determined that there were over 2,000 likely mules working to interfere with the election.

True the Vote led a significant undertaking. The organization bought 10 trillion pings of cellphone location data for $4 million. Despite being in theaters, very few media outlets are mentioning the film. Politifact chimed in as you would expect. The Denver Post produced an article aimed at combatting the film’s main arguments, but few others have even mentioned it.

What Are They Saying About It?

Politifact started by attacking D’Souza’s character and background. They began with a summary unrelated past allegations against him. The article went on to say that ballot drop boxes are secure but this disproves nothing.

“They typically weigh more than 600 pounds and have tamper-proof mechanisms, making them more secure than standalone mail boxes.”

This is true, but Phillips’ allegation is that mules are dropping fraudulent votes into these boxes. His allegations are unconcerned with how secure a box may or might not be.

The Politifact article also claims that if a scheme like that existed it would have come to light by now.

Such a scheme employing people to collect ballots would likely have come to light by now, said Michael McDonald, a University of Florida political scientist: “There would be a paper trail and social media trail and there would be some witnesses out there to verify this was going on.”

One of the primary problems with this (and similar claims) is the lack of opportunity. That argument would have credibility if the left and the establishment were more open to full investigations.

The Denver Post article disputes one of 2,000 Mules’ key claims. Phillips claims to have identified 1,155 mules in Philadelphia. The Post points out that none of the video footage they captured was from the city in Question. There are other reasons to pay repeat visit to ballot drop boxes. Campaigning and volunteering are a couple examples. Can we rely on location data alone to label a repeat visitor a “mule?” Maybe, or maybe not.

Ultimately, I would urge you to watch the movie and draw your own conclusions. It’s very difficult to prove voter fraud. It is absurd to claim that the 2020 election was the safest and most secure in American history but it’s not definite that it was stolen. It’s no secret that states dramatically changed voting laws directly before the election. Many people received unsolicited mail in ballots, and those are only a few of the reasons we should be wary of 2020’s election.

10 thoughts on “More 2020 Election Research The Left is Burying”