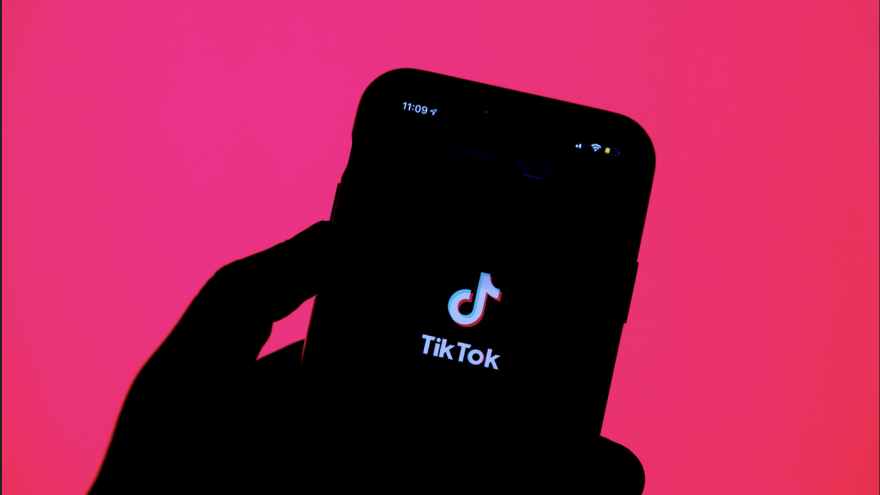 
It’s no secret China doesn’t have the United States’ best interests at heart. China, however, has an ear in nearly every corner of our country. Let’s take a look at how China’s foothold has enabled them to feed the growing wave of violent and organized crime across The United States of America.

It’s Beyond Vital that we Secure our Border

According to US Customs and Border Security, child trafficking is getting worse. Border patrol encountered more than 2 million in 2021 and are on pace to repeat this in 2022. Border patrol reports that “transnational criminal organizations are luring minors to smuggle migrants across border towns” and they do so “with the promise of fast cash.” Worse still, in many cases we just let it slide.

Despite horrid border crimes, much of the administration remains committed to enabling them. El-Paso Representative Veronica Escobar and other lawmakers wrote this letter urging exactly that. Among the restrictions she demanded, she called to “curtail the use of vehicle pursuits,” essentially letting child traffickers and violent criminals get away safely.

China is Undeniably Spying on You

Senator Marco Rubio said the following in an interview with the Washington Free Beacon: “No one should be surprised. TikTok is a Chinese company, which means it is required by law to serve the interests of the Chinese Communist Party, and what do the cartels and Beijing have in common? Both are eager to flood our communities with fentanyl. If President Biden were serious about protecting Americans, he’d ban TikTok and secure the border. It is really that simple.”

Former Secretary of State Mike Pompeo explains the problem simply in an interview with The Sun: “It is not possible to have your personal information flow across a Chinese server without the rest of that information ending up in the hands of the Chinese Communist Party.”

TikTok also collects your data even when you don’t use the app. It isn’t enough to never download the app or ever make an account. China likely already has your data. Take a look at Vice’s chilling discovery:

TikTok collected data they knew was from my personal device – identified by a specific string of numbers – and therefore mine. But since I didn’t have an account proving my identity, they wouldn’t share it with me. Despite this, they continued to use my data in various ways. For instance, I knew they had shared information with Facebook a whopping 595 times, as Facebook detailed in its Off-Facebook Activity section. This TikTok data is now linked to my personal Facebook profile.

Where it All Comes Together

So how do TikTok and China come together in all this?

Let’s turn back to the Beacon:

Anyone can open TikTok and find what amounts to a job board offering: a few hundred bucks in exchange for a simple task, such as driving a car a few miles past a law enforcement checkpoint. A search for “cartel” on TikTok brings up thousands of posts—some of which resemble rap music videos—with a combined nearly 682 million views. Commenters ask how to apply for a job or leave their contact information.

Commander Jorge Esparza of the Brooks County Sheriff Department explains how these cartels are seducing foot-soldiers. “Cartels are trying to get workers. They’re trying to recruit people to help them out. [They] show lots of money, they show lots of drinking, partying, and everything else. The way I look at it is, if social media companies are getting mad at somebody for making a comment about race or sexuality or something, I think they should be held more accountable”

Could China be promoting these in an effort to undermine our country’s safety? Are they working to make our streets dangerous, degenerate our civilization and urge our people to live in fear? We know without question that their position has enabled them to do so. It’s a fact that criminal gangs have adopted China’s social media monster as a tool for their wicked craft. Why wouldn’t China make their jobs a little easier?

What do you think? Should the United States refuse to do business with China’s TikTok? Do you think we should cut China out of our markets entirely? Either way, China today continues to be the among worst human rights abusers in history and no one is stopping them. Is it so hard to believe that they would work to sow discord in the land of the Free?

One thought on “Is China Enabling Human Trafficking at the US Border?”