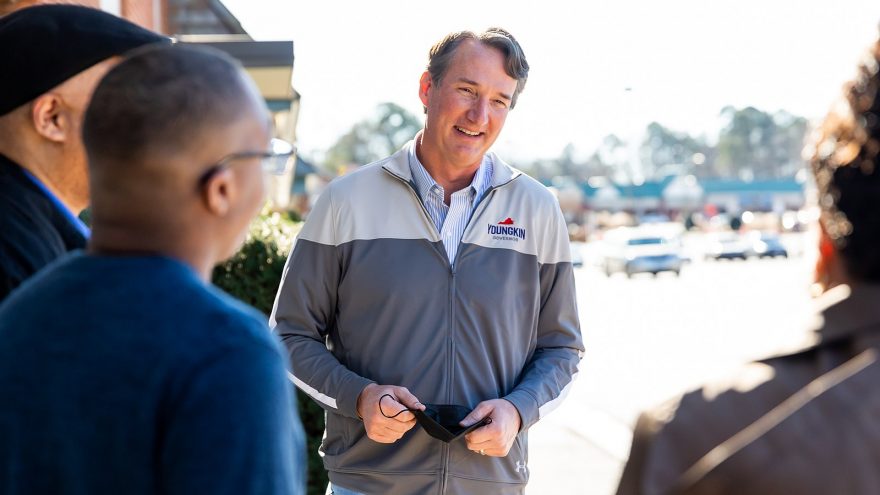 
Virginia’s gas tax of 26 cents per gallon will continue to plague commuters. Virginia Governor Glenn Youngkin’s suspension didn’t have much hope to begin with but one republican turned coat.

Senator Steve D. Newman (R-Bedford) sponsored the bill to give commuters a relief from crippling gas prices. The plan would have suspended the state’s gas tax from May 1 to July 31. It failed to pass the Senate after a 12-3 vote against it.

Democrat Senator Chap Peterson on Fairfax City had this to say. “I think the real problem is inflation. We can’t stop inflation by having a tax holiday. We can’t.”

The real surprise was when one republican voted against the legislation. Senator Emmett W. Hanger Jr. (R-Augusta) voted with the 11 Democrats. This means that the Finance and Appropriations Committee effectively killed the legislation.

There are still mechanisms to get the bill through but Hanger’s vote does a lot to make hopes dwindle.

Youngkin spokesperson Macaulay Porter said that Senate Democrats “showed today that they are completely out of touch with Virginians. Refusing to lower gas prices in Virginia is a direct affront to the millions in the Commonwealth who are experiencing an increased cost of living across the board.”