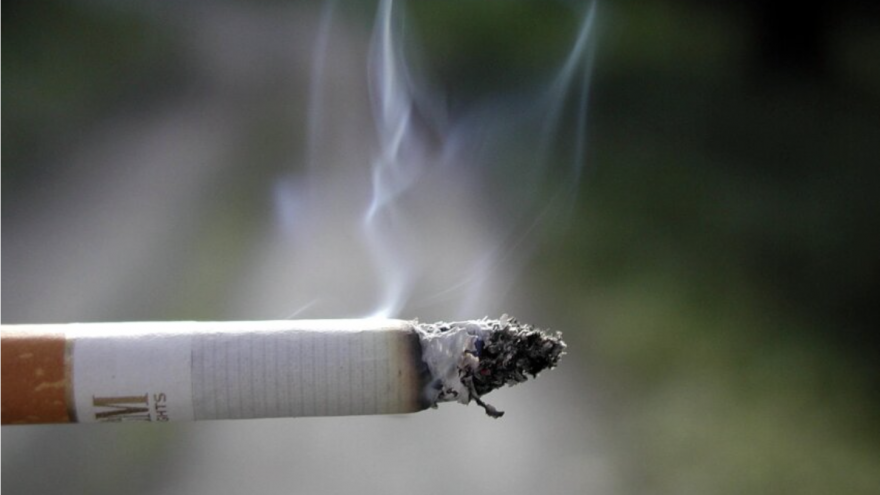 The Washington Free Beacon conducted an Echelon Insights Poll in three key swing states: Georgia, Nevada, and North Carolina. The poll found that 93-94% of voters thought Biden shouldn’t be wasting time on a menthol ban. 66-67% believed the ban would not be effective. 62-66% of voters believed that the ban would create a dangerous illicit market.

Moreover, republicans often garner a very small portion of African American voters. In 2020, Donald Trump was able to muster 12% of the African American vote and that was considered high. This platform may present an opportunity because Biden’s blundersome ban would disproportionately disparage Black Americans. According to the FDA, 85% of Black smokers primarily smoke menthol cigarettes.

There are 18.6 million Americans who smoke menthol cigarettes and even most non-smokers oppose Biden’s ban. It’s undeniably a winning issue but it is certainly a vice. Many republicans are squeamish about enabling vice and licentiousness. Illegalizing cigarettes of any kind seems wrong to most, but according to the CDC, 68% of smokers want to quit.

There is certainly a moral conundrum to politically endorsing a freedom that we know is wrong and harmful to exercise. How do you feel about republicans running on a platform of menthol cigarettes? Let’s discuss it down in the comments.

5 thoughts on “Republicans for Menthol Cigarettes, Did I Hear That Right?”