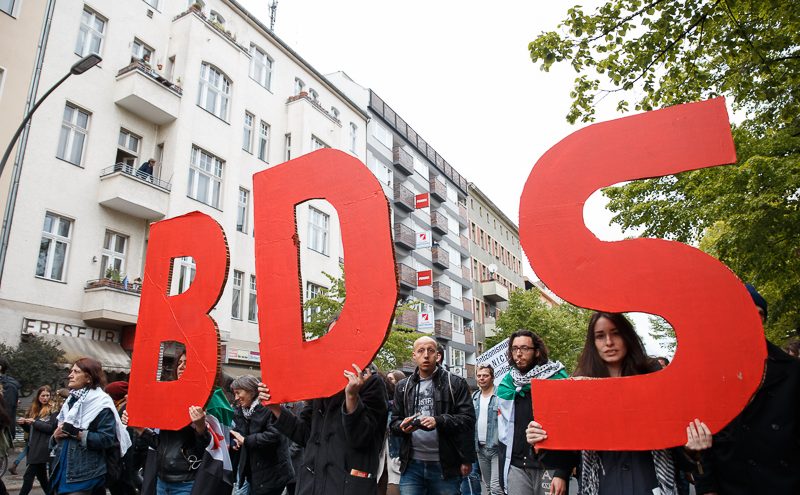 
The Boycott, Divestment, and Sanctions movement is hellbent on undermining pro-Israel groups everywhere. In this case, a supporter took some ethical liberties to do so.

On Princeton’s campus, BDS held a vote to stop funding going to the construction company Caterpillar. They opposed the company on the grounds that Caterpillar supplies equipment to the Israeli Defense Forces. While anti-Israel students wanted to halt the funding, the school’s Tigers for Israel club disagreed. Like good Americans, they called for a vote. However, what happened next was slightly less democratic.

The school’s chief elections manager, Brian Li, directly lied to students about how votes would be tallied. Li told students that an abstention would count as a vote for maintaining funding. He urged those who supported Israel but didn’t feel comfortable voting to abstain. Li ultimately discounted all abstentions in the final tally.

The Tigers for Israel appealed the ruling and brought it before student government. On Monday, April 18th, they ruled that the reversal was “unfair and incorrect.” There’s no way to be sure how many of these deceptions slip through the cracks each year, but in this case, it seems justice will be served.