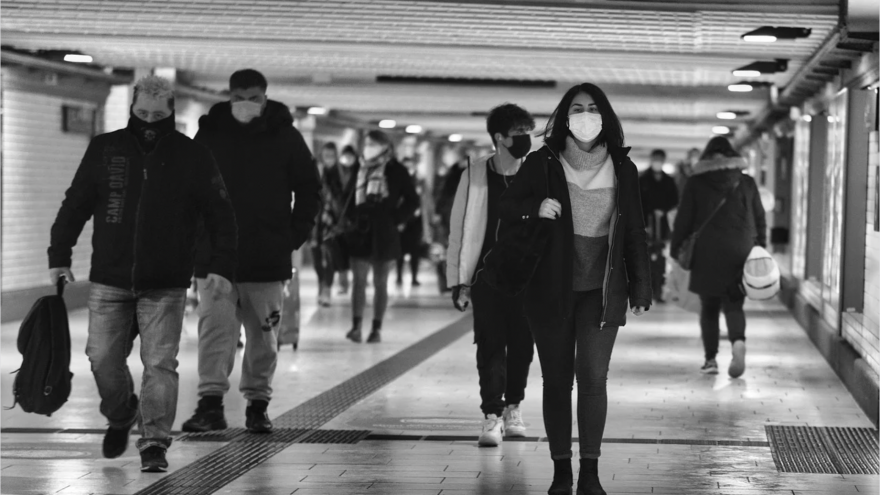 
A federal Judge from Florida challenged the national mask mandates for public transportation. She may have brought the disastrous policy to an end.

On April 13, Joe Biden extended the federal mask mandate on public transportation for another 14 days to slow the spread. This marks the fifth extension. Biden’s Administration justifies their move with the rise in the new Omicron BA2 variant. Most Americans are over it and ready for all mandates to end.

US District Judge Kathryn Kimball Mizelle in Tampa, Florida may have just helped make that a reality. She argued that the original ruling was unlawful, that the Centers for Disease Control and Prevention failed to justify their decision, and they did not follow the proper rule-making procedures. Mizelle produced a 59-page ruling that details how the decision was fatally flawed.

In February, the CDC ended recommendations on 70% of Americans for indoor masking. By March, every state in our country ended their statewide mask mandates. Americans are ready to be done with lockdowns, muzzling themselves, and jabbing themselves with experimental drugs. Mizzele’s move is a huge step forward.