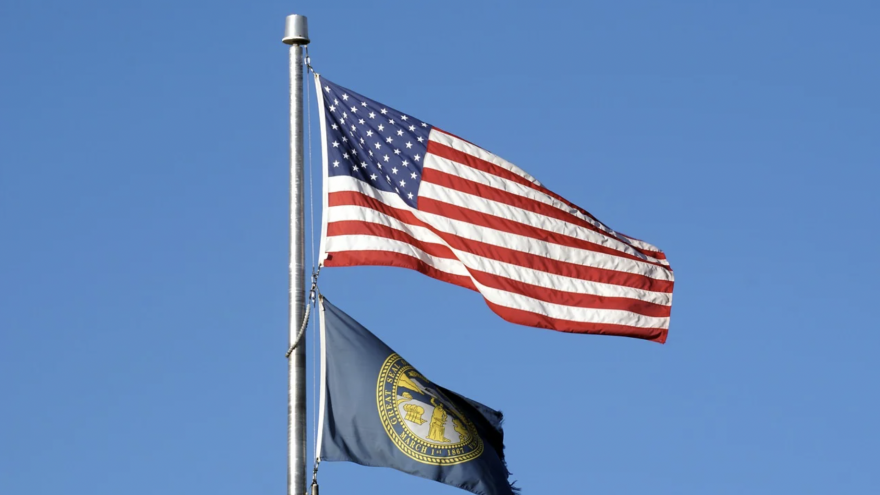 
Recently, a wave of pro-second amendment legislation has crossed the land of the free. Now, half the country has Constitutional Carry enshrined in law. However, it may be too early to celebrate.

Nebraska’s Constitutional Carry legislation has not been successful yet. The state faces a substantial setback in this vital mission.

According to the Nebraska Examiner:

The vote to invoke cloture was 31-9, two short of what’s needed to stop a filibuster and advance a bill. It was also four fewer senators than the number who supported advancement of the bill from first-round debate.

“To say that I’m disappointed is an understatement,” said State Sen. Tom Brewer of Gordon, who has made passing the bill a priority during his six years in office.

It’s hard to say what’s going to happen next. This bad news flows in with the wake of Biden’s sweeping gun control legislation. Luckily, half the country has already passed Constitutional Carry and maybe Nebraska will try again and succeeds soon.