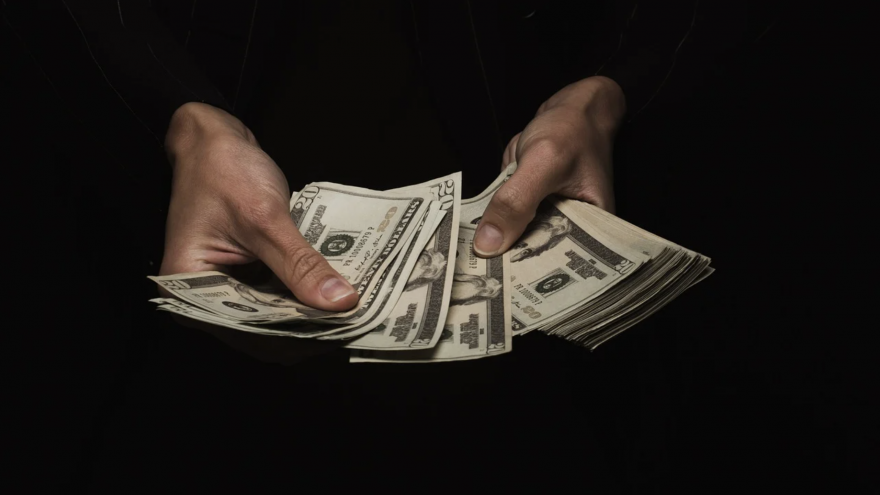 
Yale’s School of Management has taken the lead on the school’s push for Russian Boycotts. But the Ivy League school has some ties that may prove very difficult to sever.

Yale professor Jeffrey Sonnenfeld led a team to assemble a list of companies with continued Russian dealings. They have been circulating this list of 1,000 companies and so far over 600 have withdrawn from their Russian partners. Some that remain pose a slight problem for Yale in particular.

Two companies might cause Yale a significant headache: Lenovo and Tencent. The founders of both companies serve on the advisory board for the Yale Center in Beijing. Tencent grew in large part out of an endowment from Yale in the early 2000’s. Not only that, but Tencent’s founder and China’s richest man, Ma Huateng, has donated significant sums of money to Yale in recent years.

Both Lenovo and Tencent are on Sonnenfeld’s list. They are both marked “still operating in Russia.”

Here is the conclusion of an article Sonnenfeld wrote for the New York Times imploring companies to cease Russian dealings:

Hundreds of companies are forfeiting profits in order to hamper Russia’s war machine. Their divestment will slow the country’s growth for years to come. Even if the war ends tomorrow, business leaders will think twice before investing in a country with such a capricious leader.

Yet many Western businesses refuse to quit a country whose soldiers are apparently executing Ukrainian civilians. Fortunately, Americans who are sickened by businesses’ indifference to the bloodshed can make their voices heard: If the companies won’t boycott Russia, boycott the companies.

Our question for Yale is this: “Will you actions reflect your words?” Will Yale turn on their own board members to reflect this moral stance they’re taking? Will they divest from organizations they helped found and that play a major role in their operation? Or will they continue to take a moral high ground while they second-handedly fund the Russian war machine, themselves? Only time will tell.