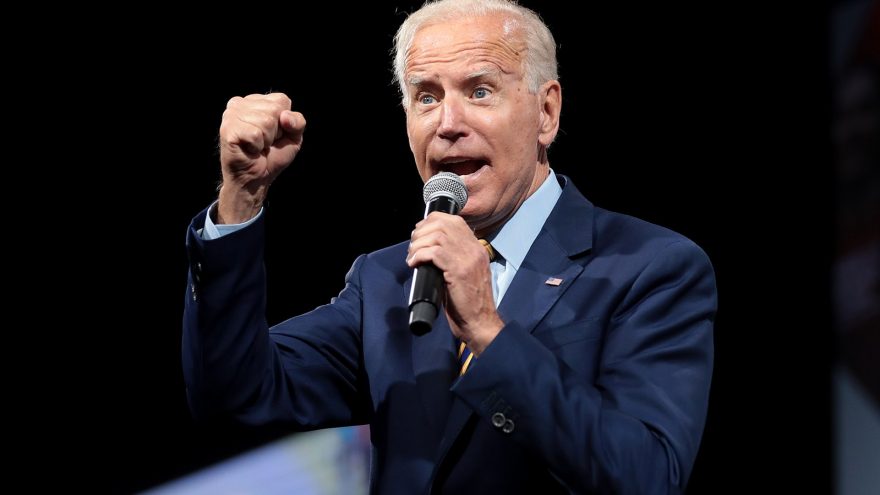 
Joe Biden’s administration released a statement detailing their latest violations of the Second Amendment. First, we’ll cover what they’re trying to restrict, then we’ll explore what they fail to grasp about our God-given rights.

The ATF has committed “to rein in the proliferation of ‘ghost guns.'” This means that they will crack down on efforts to manufacture guns without serial numbers. The legislation also greatly increases the penalties on any crime involving a so called “ghost gun.”

The Gun Control Act of 1968 restricted the production and distribution of the frame or receiver of a firearm. Split receivers have become far more common since then. 90% of firearms in the United States today have receiver components that are unregulated by the 1968 act. Biden’s legislation would aim to change that. He would make it significantly harder for law-abiding citizens to get their hands on any firearm component.

Firearm sellers will be required to maintain all records even after 20 years or when they shut down. In the status quo, most records are destroyed after 20 years and are abandoned when a shop closes its doors. The Biden Administration aims to change this by requiring that all those files be transferred to the ATF. This marks a major step toward putting all legal gun owners on a government list.

Ultimately, our well-meaning liberal friends forget the most important aspect of violent gun crime. It is… and this may come as a surprise to some… violent crime. The average law abiding citizen is not a dangerous murderer. Arm them and you won’t change that. In 2016, the Washington Post shared a study that confirmed only 1 in 5 violent gun crimes are committed by a legal gun owner. Liberals’ favorite talking point about how mass shooters predominantly use legal guns ignores another key point. You arm one good man, and you can stop a mass shooter in moments.