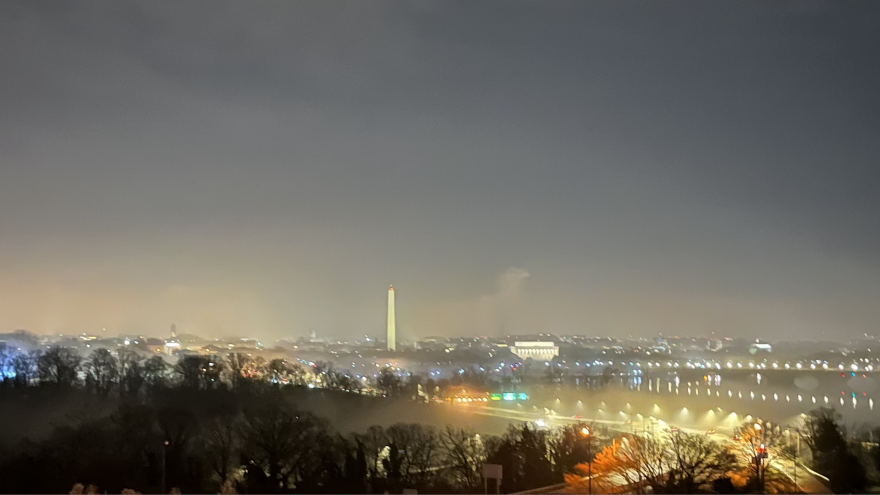 
Murial Bowser, Mayor of Washington, DC, is working to distance herself from the “Defund the Police” movement before the midterms. It’s simply a bad look after recent crime spikes all across the country. Her record is a wildly mixed back with almost no consistency. Let’s take a look.

First of all, Washington DC’s crime is out of control. We broke down DC’s negligent and irresponsible handling of violent crime last month. In short, only a few criminals are responsible for most of DC’s violent crime. DC’s criminal justice system knows these individuals intimately but continues to set them loose to wreck havoc on polite society.

Bowser’s Refusal to “Defund the Police”

In June of 2020, Bowser refused to “defund the police” amid the summer of riots. In fact, she proposed an increase in spending. When BLM activists asked her if she would reconsider she said this:

Not at all. What our budget proposal, and I can’t speak for other departments, but they fund the people that we need. And certainly we wouldn’t want the people on our forces not to have the proper training or equipment that makes for better community policing. And I think you also have to look at the context of our entire budget. I’ve been mayor for five years. We’ve seen police spending increase 12% in those five years. At the same time, our population has increased and our calls for service have increased. If you look at our safety net programs, they have increased 75%. And I’m talking specifically about human services and homeless services.

The yellow painted words “defund the police” in Black Lives Matter Plaza disappeared in August. The city claimed this was due to road work. She eventually approved a 1.6% budget increase instead of the proposed 3.3% or $18 million.

In 2021, Bowser proposed cutting the Police Department’s budget by 6% to $514 million despite rampant rises in crime. She also proposed cutting the normal 280 hires down to 135. Increased retirements and decreased hiring would leave the force at a projected 3,460 (far less than the needed 4,000).  Police Chief Robert J. Contee III said that it would be “the smallest police force our growing city has had in more than two decades.”

On Monday, April 4th, Bowser said that “It is critical that we close the gap between 3,500 and put ourselves on a path to 4,000 officers.” She moved that hiring number up to 347 and is focusing more on retention.

The Mayor’s change in tone has very convenient timing. Debates began last month for the mayoral election in the District of Columbia. She fights to keep her seat in November of this year. Her approval rating is down at 9 percentage points since 2019 and most respondents cited crime as their primary concern.

It’s definitely past time for her to change her tone on this issue, but the answer isn’t just hiring more cops. The District needs to send a message to violent crime will not be dismissed as it has been in recent years. Funding the police and hiring more is only a start. The city needs to be tough on crime, protect Second Amendment rights for law abiding citizens, and reverse the disastrous bail reforms that have enabled so much chaos in the first place. Without these steps, the problem is only going to get worse.

3 thoughts on “DC to Refund the Police, But It’s Nothing to be Happy About”