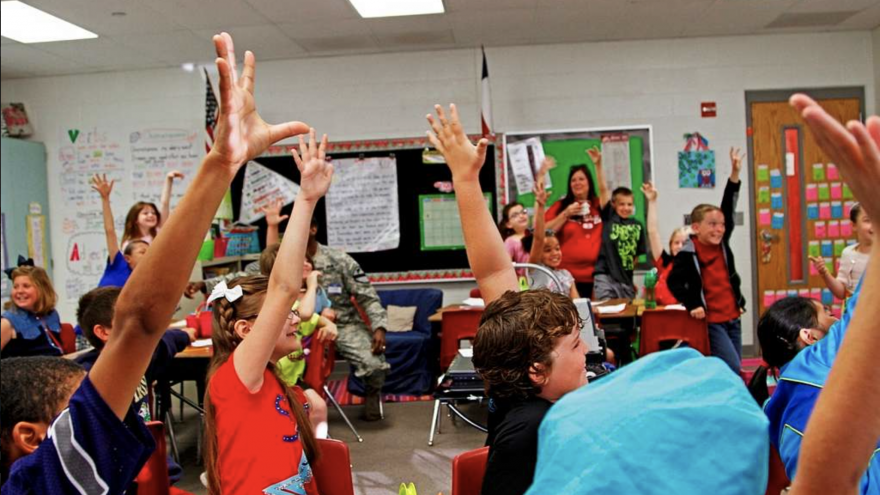 
A letter from the Biden Department of Justice threatens states working to restrict what it calls “gender-affirming care.” Biden’s DOJ is stating that they would use the cudgel of federal law against anyone protecting children from irreversible mutilation.

These 16 states have been working to fight the perverse abuse of our children over the past year.  17 Attorney’s General have committed to protecting our vulnerable youth from this predation just last month. Attorney General Ken Paxton of Texas said this:

“It is shocking and sad that Joe Biden would champion cruel forms of child abuse such as genital mutilation through forced so-called sex-change operations and the prescription of dangerous puberty blockers,” Paxton told Fox News. “I will always defend the children of Texas from these inhumane procedures.”

Joe Biden had dug in his heels on this abusive and terrifying crusade. Yesterday, he declared March 31st the “Transgender Day of Visibility” and condoned the brutal mistreatment of children everywhere. Every mainstream media outlet joined in the throng. Even the Scientific American published an article claiming that protecting children is “anti-science” and discriminatory.” Moreover, they claimed that any attempt to stop this child abuse is abuse itself.

When the governor and attorney general of Texas recently directed the state’s Department of Family and Protective Services to investigate parents who provide teenagers with gender-affirmative medical care, a parent targeted by one of those investigations described the terror she and her child experienced at the idea they might be separated.

Criminals like her should be afraid. If you tell your son that he is a girl and pump him full of hormones, you should be separated from him, and probably incarcerated if not institutionalized. That child should be raised in a household that will love and care for him, not lie to, manipulate and drug him. Only a decade ago, no one would have supported this insanity.

The Biden DOJ letter even said that these treatments should be “free.”

“All persons should be free to access the services, programs, and activities supported by federal financial assistance without fear that they might face unlawful discrimination for doing so. Courts have held that many nondiscrimination statutes contain an implied cause of action for retaliation based on the general prohibition against intentional discrimination, and agencies have made this clear in regulations. Thus, any retaliatory conduct may give rise to an independent legal claim under the protections described above.”

The next generation is a cause worth fighting for. Are we going to stand by as they warp and twist the minds and bodies of our children? Ken Paxton says no. Are you with us?

7 thoughts on “DOJ: If You Stop Child Mutilation, You Violate Federal Law.”