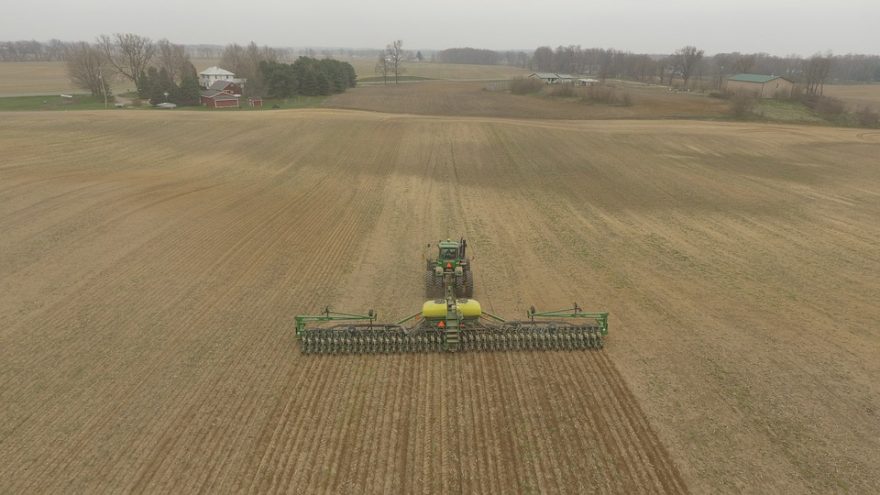 
The entire world may soon be facing food shortages. When you isolate a major economic player, the entire world economy will feel it, but an unexpected force has stepped up to the plate.

Before we get into the solution, let’s take a look at the problem. Russia is (or was) the world’s number one producer of urea and ammonia as well as the third largest of potash. These are key ingredients in necessary fertilizers used all around the globe. In 2021, Russia accounted for almost one-fifth of the world’s fertilizer exports. With western powers isolating Russia from global trade, this could be a major problem for food production.

In fact, the United States was already struggling with fertilizer. In 2021, fertilizer costs rose by 17% and were already expected to rise by another 12% this year. These numbers from the American Farm Bureau Federation and the U.S. Department of Agriculture show that we could be in serious trouble.

There is, however, someone with a solution.

Nigerian Aliko Dangote is Africa’s richest man (11 years running) and the 80th richest man on earth. He is 64 years old with a net worth of $20.4 billion, (nearly the GDP of Senegal) made mostly through his cement business. Dangote is the largest cement producer in Africa and the world’s richest black man.

He recently announced that he would construct an absolutely colossal fertilizer plant. Dangote is spending $2.5 billion on the plant spanning 1,235 acres of land on the outskirst of Lagos. The initial production capacity of the plant will come to a whopping 3 million metric tons of urea fertilizer.

This new venture is expected to produce 5,000 direct and indirect jobs boosting the economy of the country. It will also save Nigeria $125 million in fertilizer imports. This will be the Africa’s largest fertilizer producer located in the country with the continent’s largest economy. It will also be the second largest on earth.

This massive undertaking will slightly ease our economic woes. What it won’t do, is solve them.

If there’s anything we should learn from our gas prices, empty shelves, and general financial uncertainty, it’s that self reliance and a free market bring stability. Participating in an interconnected world economy has countless benefits. Comparative advantage means that countries can specialize, making everyone’s job easier. What overspecialization does, however, is make us vulnerable.

Joe Biden shut down drilling projects here at home as well as the Keystone Pipeline. He also imposed a tax on ethanol to encourage the purchase of expensive electric vehicles. Prices on gasoline were soaring long before the conflict in Ukraine where under Trump, they were shockingly cheap. Saudi Arabia, Russia, and others had little leverage under Trump, Biden is different story.

Amartya Sen once explained why famines never occur in Democracy. When economic actors are free to ethically act in their own self-interest, they find solutions. Abundance is nearly a guarantee.

If Joe Biden wants to see the economy restored, there’s only one thing he needs to do: get out of the way.

One thought on “Nigeria Aides in Fighting Food Crisis, But Our Economic Woes are Far from Over”