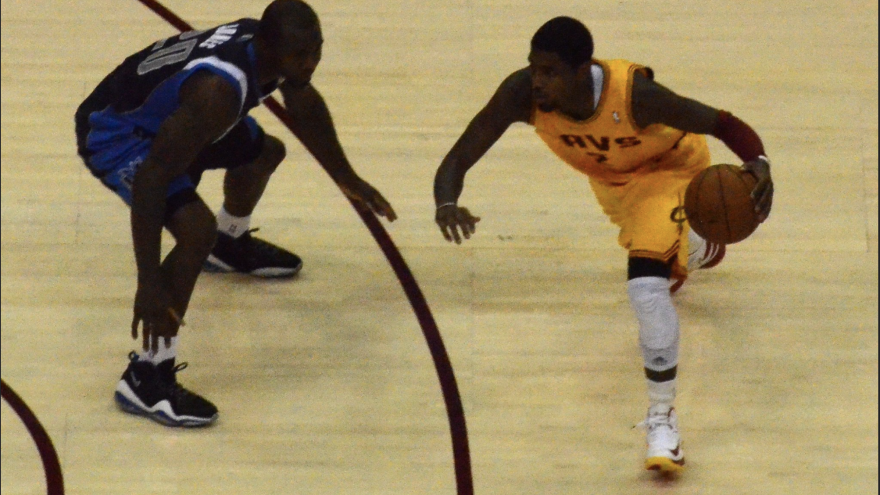 
New York Mayor Eric Adams finally put an end to vaccine mandates on professional athletes. While many states and cities are doing this, this case has an interesting paper trail.

Adams’ actions are par for the course. Earlier this year, more than half the country abandoned Coronavirus restrictions. The Centers for Disease Control and Prevention just admitted that COVID deaths were greatly exaggerated. Several polls show that the pandemic is no longer a winning political issue. As a result, politicians who want to keep their seats are starting to change their tune on the restrictions. This one, however, points to a level of greed and corruption at play.

Adams may have nudged the tip jar according to a few mysterious donations.

If you’re a basketball fan, you may know that Brooklyn Nets star point guard Kyrie Irving has not been vaccinated. LeBron James and a roaring throng of fans called on Adams to lift mandates on local teams. Kevin Durant, Irving’s teammate, suggested the mandate was Adams “looking for attention.” Well, it may have been Adams getting dollar signs in his eyes as well.

Steven A. Cohen, the hedge fund manager and Mets owner who last year gave $1.5 million to a super PAC supporting Mr. Adams’s mayoral campaign, has been paying $10,000 a month to a lobbying firm, Moonshot Strategies, to push state officials and City Hall on several issues, including Covid protocols.

This also wasn’t the only one.

Corey Johnson, the former speaker of the City Council who now runs his own lobbying firm, is receiving $18,000 a month from the Nets’s holding company, and lobbying records suggest that he recently contacted the mayor, his chief counsel and his chief of staff.

The mayor denies allegations that lobbying had any impact on his decision making, but who’s to say? What do you think?