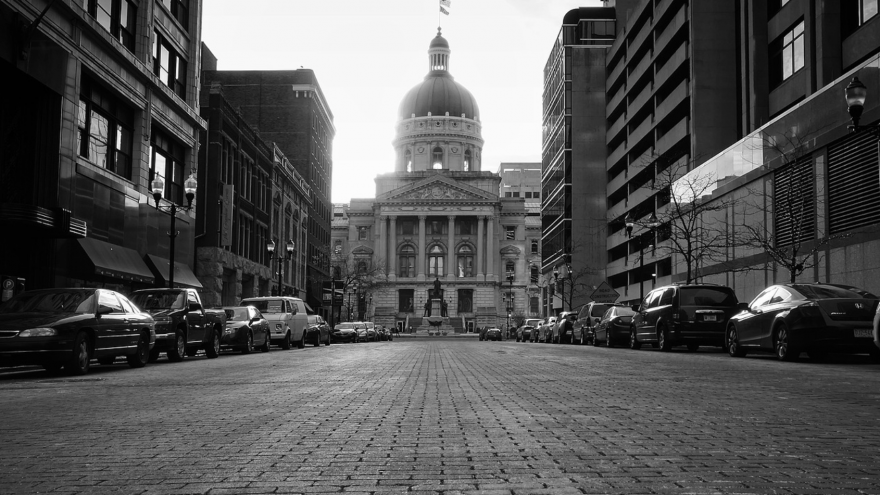 
Indiana just became the latest state to pass Constitutional Carry laws. Citizens will no longer require a permit to carry a concealed handgun.

The bill soared through the state’s congress. Indiana Governor Eric Holcolm signed it into law on Monday, the 21st of March. The bill flew through the House with a vote of 96 to 30 and the Senate with 30 to 20.

Officers and representatives of the Fort Wayne Police Department testified against the bill. They contended that the bill would jeopardize public safety.  Governor Holcolm made this statement to ease those worries:

“HEA 1296, which I’ve signed today, entrusts Hoosiers who can lawfully carry a handgun to responsibly do so within our state. It’s important to note that if a person is prohibited, under federal or state laws, from possessing a firearm before this law goes into effect, that person will still be prohibited. And if a prohibited person has a firearm, he or she can be prosecuted.”

Some interesting controversy surrounded the bill’s passage. The Constitutional Carry wording landed in a different bill on the last day of the legislative session. This happened while a watered down version was still working its way through the state’s legislative system. Also, gun control were arrested for trespassing in the Indiana Capitol after hours. They claim they were trying to meet with the governor.

Indiana is the latest of 24 Constitutional Carry states. Almost half the country is free to concealed carry without a permit.