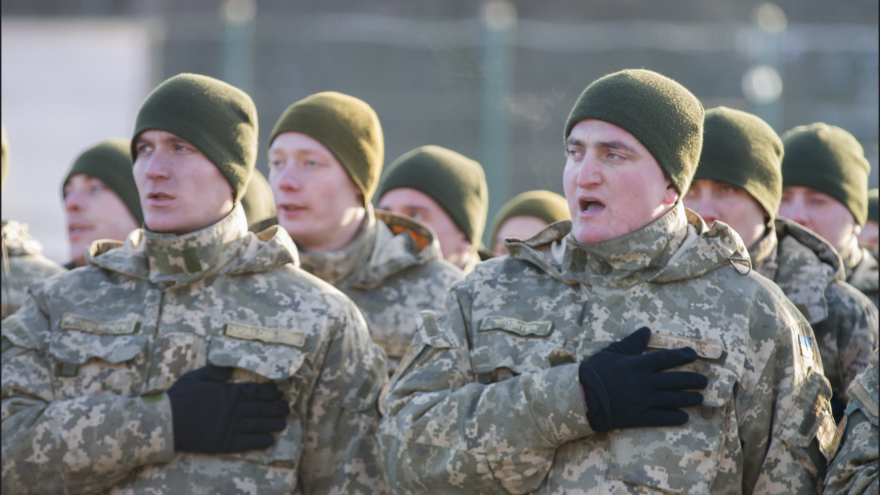 
Florida based firearm manufacturer, KelTec, is stepping up to donate many of its surplus 9mm carbines to Ukraine.

Many in the firearms manufacturing space have donated spare ammunition and firearms to the Ukrainian government. AMMO Inc was the last to do so, the company promised $1 million rounds of ammunition for the country.

According to KelTec director of industrial production Adrian Kellgren, the company had a $200,000 order of its SUB2000 carbines that was unpaid for. These carbines were originally meant for a long time vendor for KelTec in the Ukrainian port city of Odessa. This vendor was no longer able to be contacted as the Russians have begun closing in on the port city.

Kellgren figured that the company might as well donate the firearms to the Ukrainian government since they were supposed to go to the country anyway but no longer could get there through the usual means.

“I think the American people want to do something… This is a donation from us… When we see a group of people getting hammered like this, it’s heartbreaking,” Kellgren said in an interview.

KelTec’s movie has inspired others in the 2A world to do similar things.

A small gun store in New York saw what KelTec was doing and collected 60 rifles to send to Ukraine. Another Florida-based arms manufacturer, Adams Arms, created a batch of rifles to send over to Ukraine. Vista Outdoors and AMMO Inc have both now pledged 1,000,000 rounds of ammunition for the country of Ukraine.

The trade group for the firearms industry, National Shooting Sports Foundation, has published guides for those in the industry looking to offer a hand to Ukraine.

The Ukrainian government has found a new ally in these firearm manufacturers, let’s hope that this is a relationship that lasts.