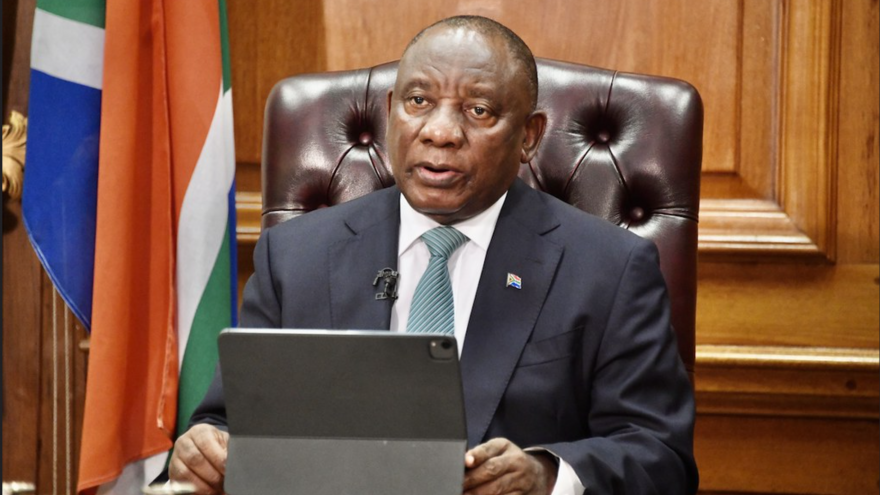 While he was careful not to openly condone Russia’s actions, Ramaphosa claimed that NATO was responsible for instigating Russia’s invasion of Ukraine.

“The war could have been avoided if NATO had heeded warnings from amongst its own leaders and officials over the years that its eastward expansion would lead to greater, not less, instability in the region,” Ramaphosa said.

In each case, the approach that I took was informed by the specific circumstances and nature of the position.These considerations will inform the approach that I take with respect to the appointment of the SAPS National Commissioner.
#RamaphosaQandA https://t.co/ngVs9E948j

Ramaphosa said that he was approached to be a mediator but he did not say by whom.

It seems as though South Africa may have joined Balarus and China in support of Russia against Ukraine and NATO. While Putin faces significant difficulty conquering Ukraine, tensions are still rising. Russia threatened Bosnia and Hertsegovena over NATO membership just this week and it’s unclear where this conflict will progress from here.

One thought on “Is South Africa Supporting the New Soviet Union?”