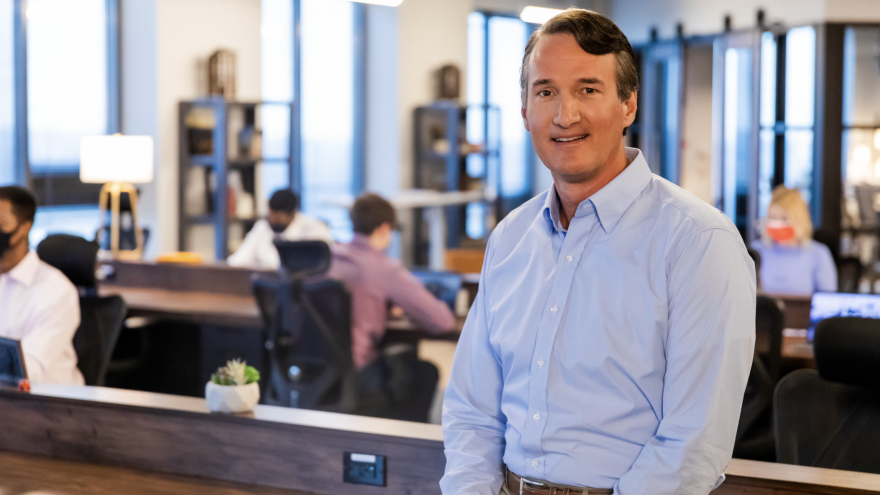 
Virginia Governor Glenn Youngkin announced that he will temporarily suspend the country’s gas tax. Youngkin’s move is pending approval by the Virginia legislature.

With gas prices soaring in the United States, it’s about time that we found some relief. The Virginia Governor’s plan would put a 3 moth halt on the existing gas taxes in the state. It will save drivers 26 cents per gallon on gasoline and 27 cents per gallon on diesel.

Here’s some of what Glenn Youngkin told CBS:

“This is a break that people need right now, and the whole purpose of suspending the gas tax was to recognize Virginians have real needs to save money and we need to do it now,” Youngkin said.

The governor’s proposal would suspend the gas tax in May, June and July and phase it back in throughout August and September.

“We actually have an expectation we’re going to have $1.1 billion more in the Commonwealth Transportation fund than we thought. And so this will cost a little over $400 million. We’ll still have $700 million more than we thought to fund road projects and fill potholes,” Youngkin said.

A news release also indicated that the legislation would cap changes to the annual gas tax. Even following the three month suspension, gas taxes wouldn’t be able to change more than 2% annually.

This doesn’t solve the issue of high gas prices alone. It does, however, soften the blow on average Americans who only want to provide for their families.