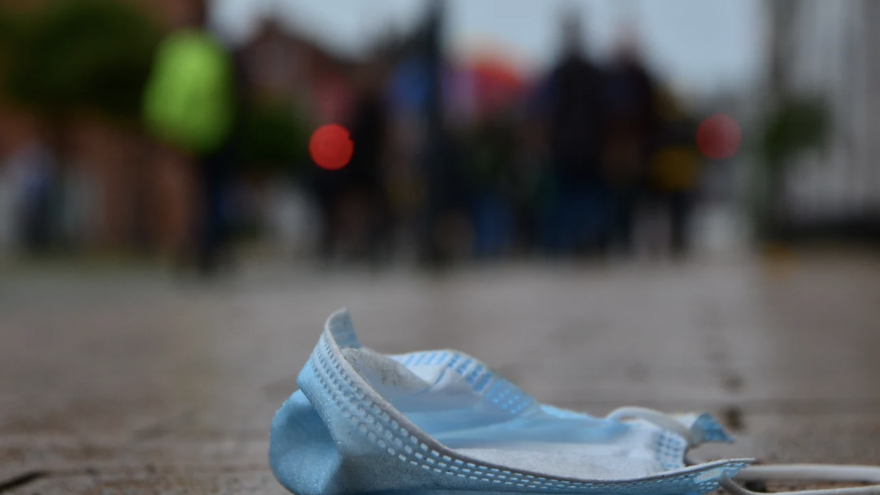 
The United States Senate passed a resolution that would end mask mandates for public transit and air travel.

The Biden Administration filed for an extension to the expiring mandates. It would have extended them through April 18th, opening the door to indefinite extensions. Luckily the new resolution would stop any further extensions if it passes the House.

Republican senators voted unanimously for the resolution with one exception. Utah Senator Mitt Romney seems to find himself on the wrong side of every issue in recent years. The resolution will now pass to the House where Speaker Nancy Pelosi will likely try and stall or block it.

“This is a free country. If someone wants to wear a mask on a five-hour flight from one American city to another, there is no reason they can’t do that,” Sen. Roger Wicker, R-Miss., said at a news conference before the vote.

“But the testimony we’ve had in the Commerce Committee, from the airline industry and from scientists is that airline air is the safest air that Americans can breathe indoors, anywhere,” he added.

Democrats have shown time and time again that they would maintain these mandates forever if no one stops them. COVID-19 is here to stay. Polling data shows that the people know this well. Treating this common cold with fear, panic, and draconian mandates will only further devastate mental, physical, and civic health. It’s time to let individuals deal with potential risks as they see fit.

3 thoughts on “Are We Finally Ditching Mask Mandates?”